What is an Ornamental Tattoo?

The ornamental style of tattooing imitates wood carvings on the body. These images consist of lines, spirals, waves, and crosses, often united in patterns.
Such drawings look especially beautiful on a large scale, but small ornamental tattoos can also be successfully done. 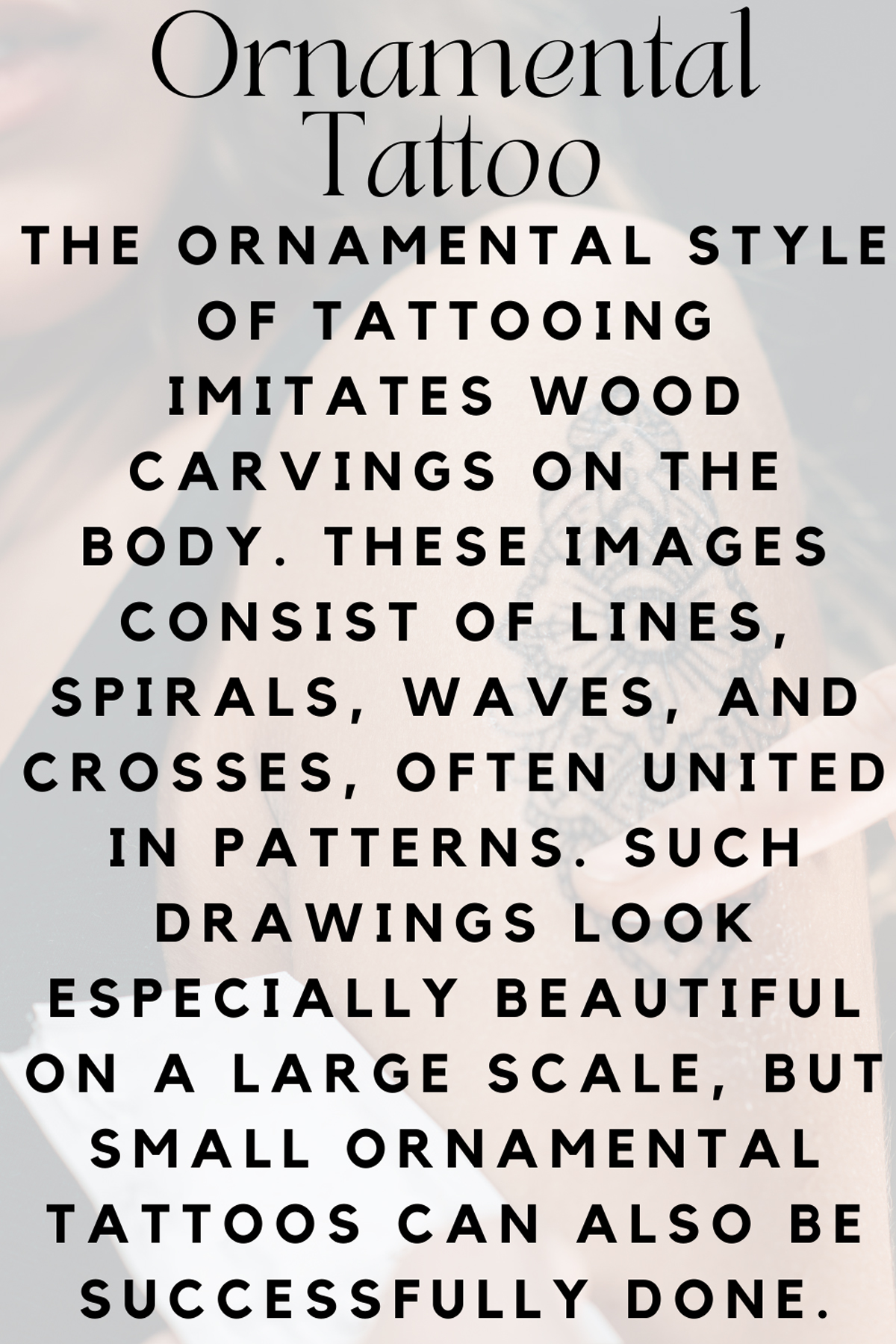 Ornamental tattoos, first of all, symbolize special protection. Many have amulets tattooed on their skin which they believe offers protection and helps in difficult situations. 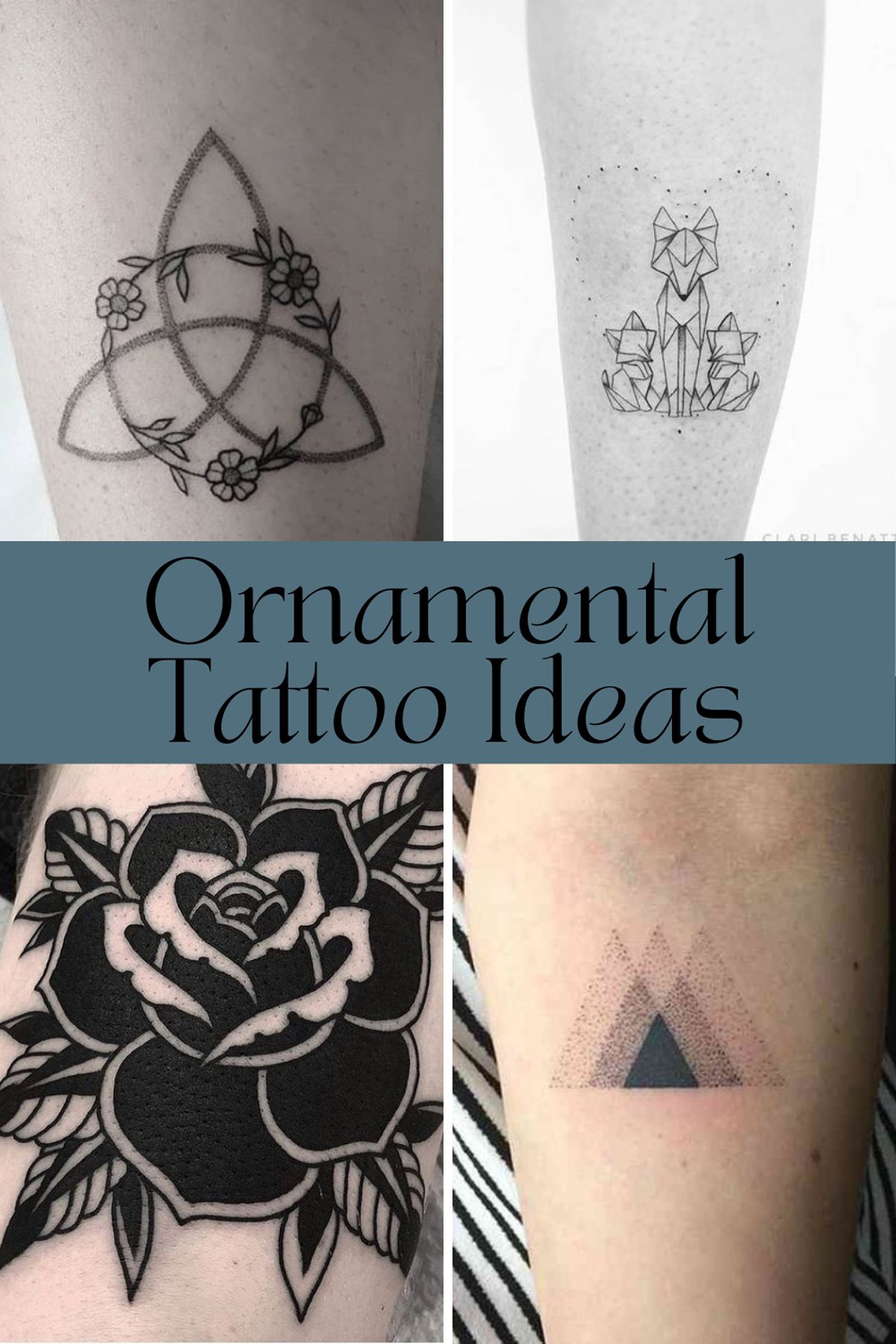 Looking for some inspiration? Here are some designs to start.