Inside: Can We Go to Heaven with Tattoos?

Tattoos hold great significance in many cultures, from the Polynesian Islands, to South America, and even Asia. In fact, several cultures throughout history have even considered tattoos spiritual, believing that their tattoos were a symbol of their religious devotion. While some cultures believe their tattoos bring them closer to the gods they worship, others see them as sacrilegious.

For example, many followers of modern monotheistic religions believe that you can’t get into heaven with tattoos.

This article will dissect the negative perception monotheistic religions have about tattoos, and how this perception has changed with time. 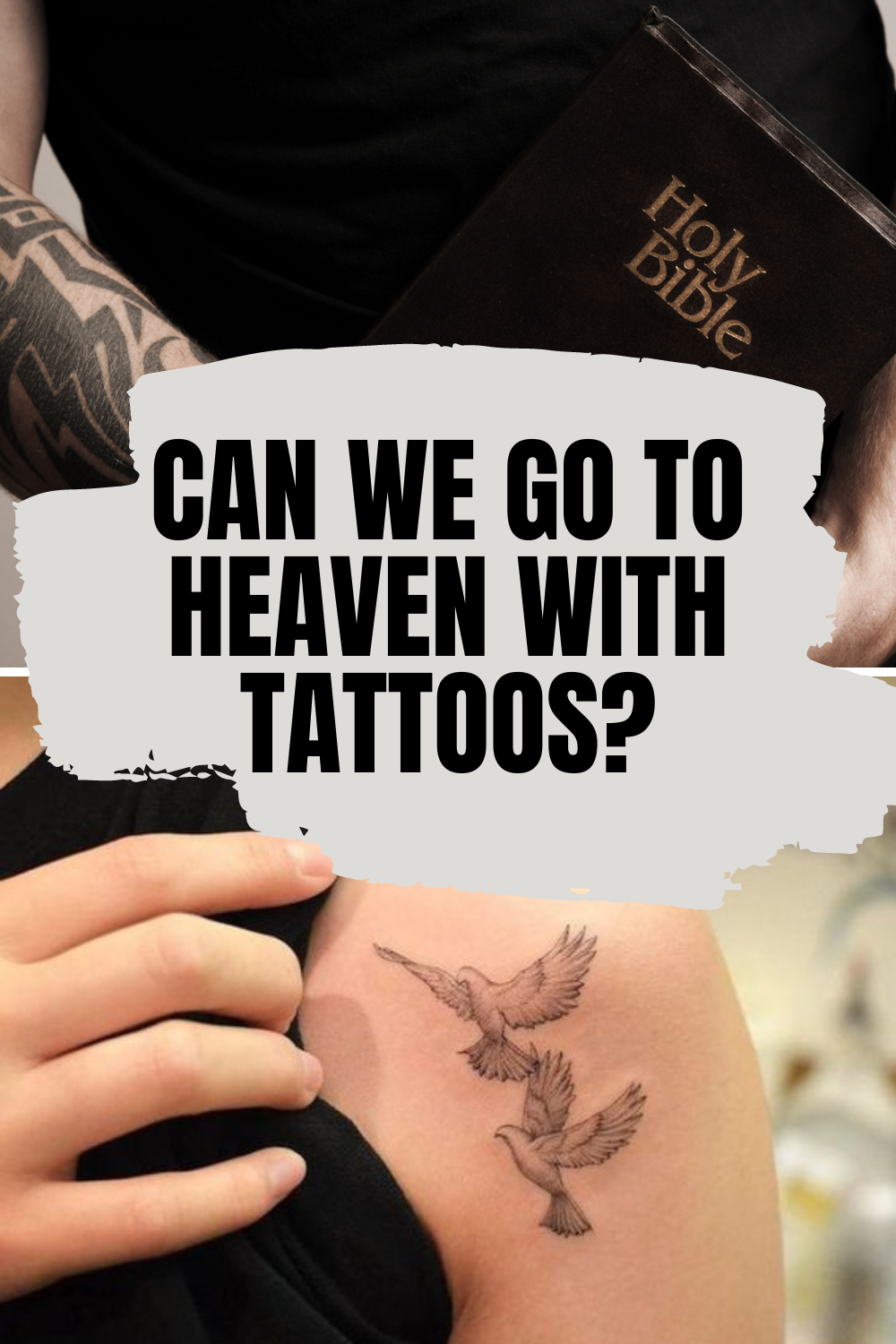 Why Do People Get Tattoos?

Today, most people don’t get tattoos for spiritual reasons, but rather as symbols of self expression and personal identity. Some people get tattoos to commemorate a memory, a personal value, or even another person they admire. There are some people who may think only atheists get tattoos, but this couldn’t be further from the truth. Many religious people choose to get tattoos as well.

When asking if believers can get into heaven with tattoos, there really is no one answer. Some Christians see permanently marking your skin as a sin, while others believe that tattoos alone won’t exempt them from heaven. In fact, there are even those Christians who tattoo their skin with Bible verses, as a show of their faith and devotion to God. 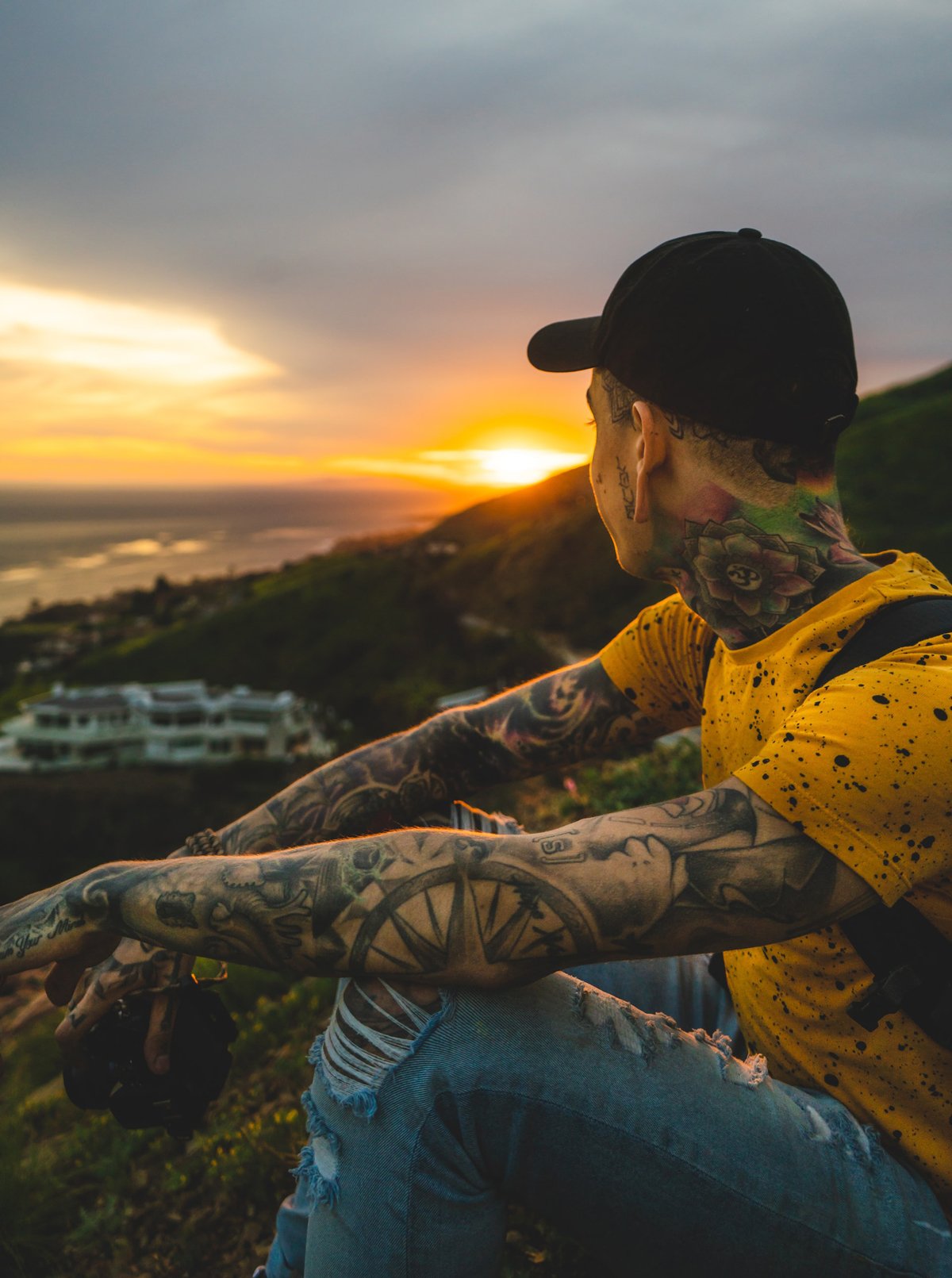 What Does The Bible Say About Tattoos?

Contrary to popular belief, the Bible doesn’t explicitly say that getting a tattoo is a sin, or that you won’t get into heaven with tattoos. Tattoos are only directly mentioned in the Bible once, let’s see what this Bible verse tells us.

“You shall not make gashes in your flesh for the dead, or incise any marks on yourselves.” (Leviticus 19:28)

On the surface, one could certainly make the argument that these words written in the Bible are black and white. If you take Leviticus at face value, the verse seems to prohibit permanently marking your body. However, to get a better understanding of the Bible, it’s important to take historical context into account. For example, most religious historians and scholars propose that this specific quote in fact refers to pagan rituals of mourning that were prevalent during this time.

Simply put, the true intention behind this quote isn’t to discourage people from getting tattoos, but rather to discourage them from practicing pagan rituals. Pagan rituals involved harming oneself while mourning the death of a family member or loved ones. The Bible affirms that these practices are unholy, and that is what is being referred to in Leviticus. However, as mentioned before, different people have different beliefs. Some scholars believe that while tattooing oneself is prohibited, it won’t be punished with eternal damnation, leaving whether or not you can enter heaven with tattoos  open to interpretation. 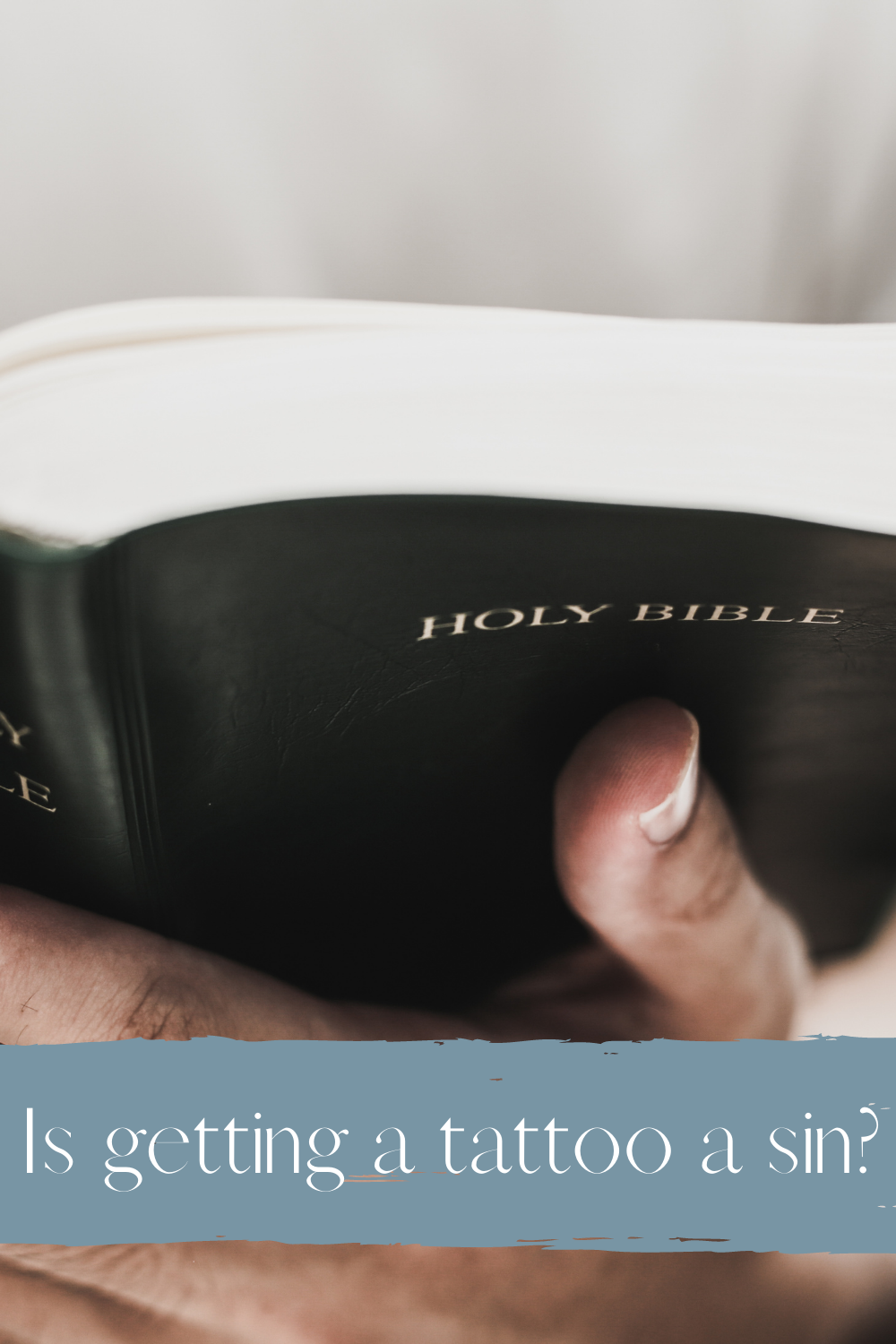 Your Body Is a Temple

“You should know that your body is a temple for the Holy Spirit who is in you. You have received the Holy Spirit from God. So you do not belong to yourselves, because you were bought by God for a price. So honor God with your bodies.” (1 Corinthians 6:19–20)

The Bible tells us that our body is a temple, and we must ‘honor God with our bodies’. This is yet another verse that traditional Christians use to extrapolate that you can’t get into heaven with tattoos. However, the verse itself never explicitly mentions tattoos at all. Once again, to understand this Bible verse, we need to look at the historical context surrounding it.

Most Christian scholars interpret this verse as referring to immortality and adultery. They believe that this verse from Corinthians is meant to remind Christians that the holy spirit that exists within them, and they must always live a moral and pious life. However, other Christians still believe that if the body truly is a temple to God, then it shouldn’t be desecrated with permanent tattoos.

There are very few examples of the Bible explicitly stating that a certain belief or practice will forbid anyone from entering heaven. Most Christian Scholars agree that anyone who responds to the gospel by accepting the word of God, will be granted a place in heaven. 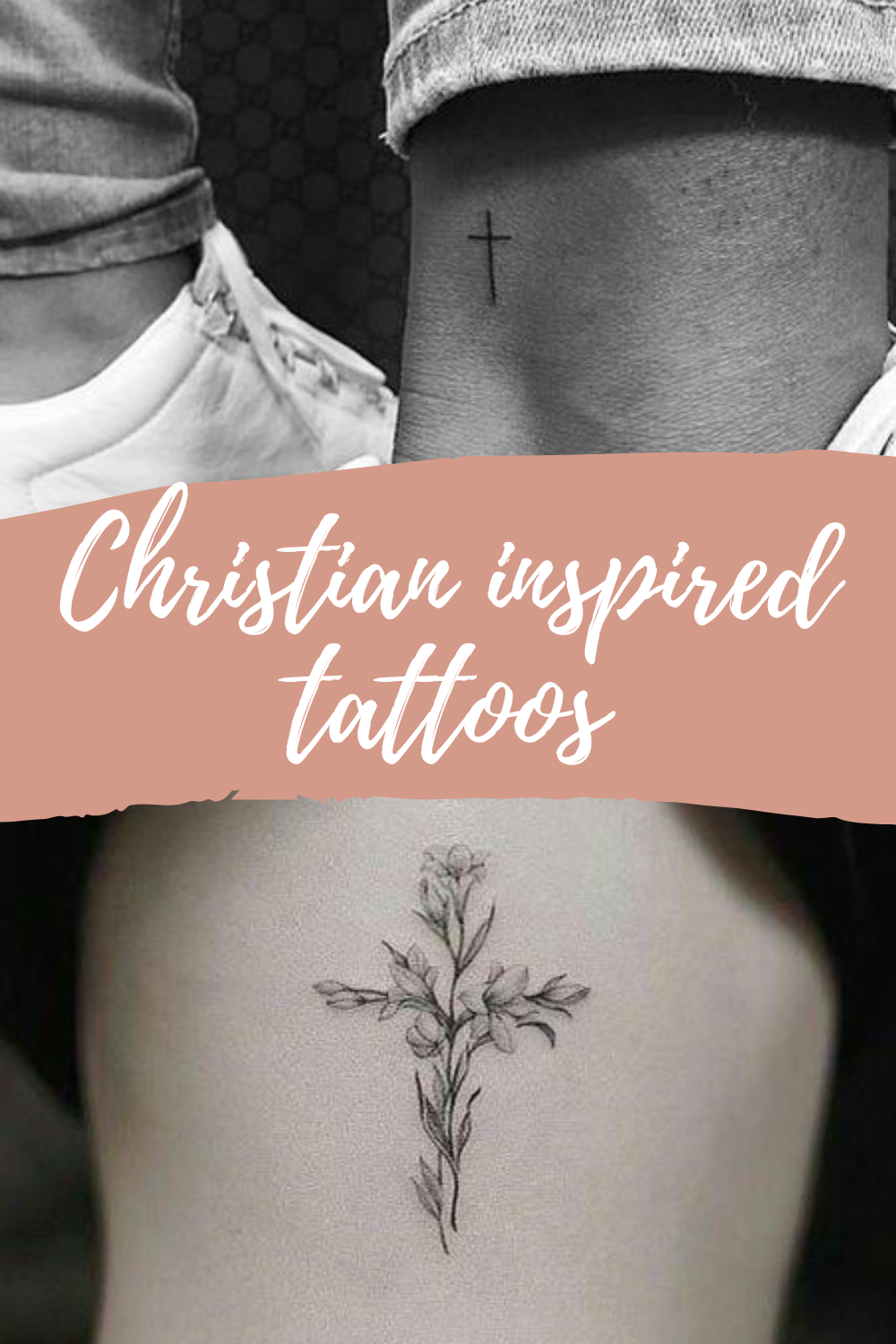 Will We Still Have Our Tattoos In Heaven?

Many Christians speculate what we’ll look like when we enter Heaven. Will we all be young again? Will we look the way we did on the happiest day of our lives? And even more interesting to think; will we all still have our tattoos in heaven?

“Who, by the power that enables him to bring everything under his control, will transform our lowly bodies so that they will be like his glorious body.” (Philippians 3:21)

What do you think? Is it a sin to permanently mark one’s skin? Or will we still get into heaven with tattoos?