The Samoan tattoo carries a rich and storied history of culture and symbolism. While other similar traditions faded away with time, the ink style is one of the few that has been able to remain culturally significant even in the modern era.

This article will look back at the history of the Samoan tattoo, to dissect why and how it was able to withstand the test of time. 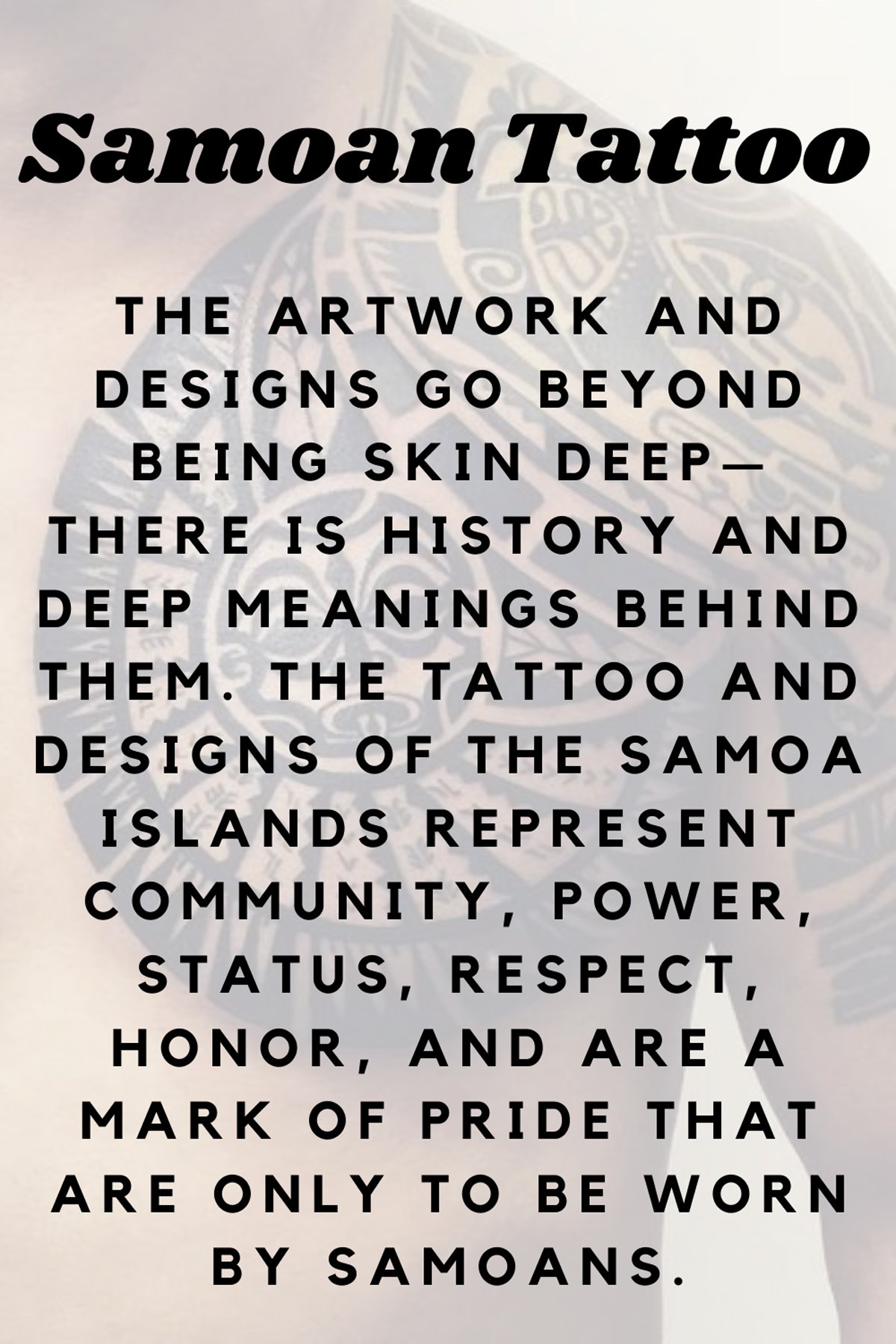 The Story of George Archibald Lundie

There is a fascinating story in Samoan history that talks about George Archibald Lundie. According to the story, Lundie was a Christian missionary who traveled to the South Pacific archipelago from Scotland in the 1800s. During his time on the islands, Lundie was sought by a local tribal chief, who needed medical attention.

While tending to the chief, Lundie tried to convince the chief to renounce his faith and embrace the word of Jesus Christ. The story claims that the chief eventually agreed to convert to Christianity, but only once his son went through the ceremony of receiving his Pe’a tattoo. In Samoan tradition, a Pe’a tattoo is one that begins in the middle of a person’s torso, and stretches all the way to their knees.

Historians are unconvinced about the legitimacy of this story. However, whether or not the story really took place is besides the point. What matters is the moral behind the story. At the heart of the story of George Archibald Lundie and the Samoan tribal leader, is a reminder of the dedication of the Samoan people, to keeping their culture of tattooing alive. 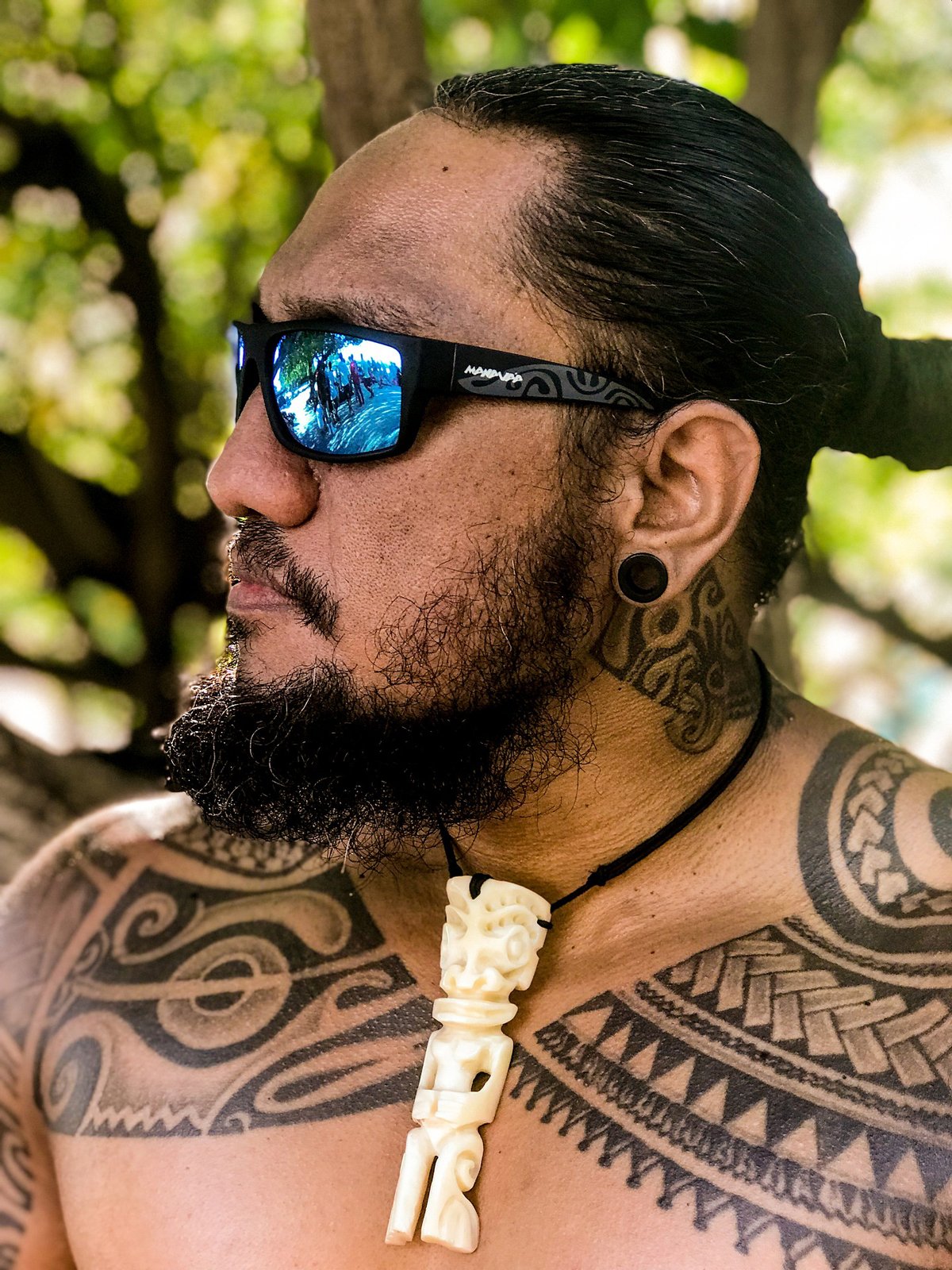 The Cultural Erasure of The Samoan Tattoo

Between the 18th and 19th centuries, Christian missionaries in the South Pacific Archipelago carried out a widespread campaign with the aim of pushing Christian values onto the local people.

In order to succeed, they knew they needed to eradicate the traditional values and cultural beliefs that these people had held onto for several generations. Their attempt to eradicate the culture of tribal tattoos around Archipelago succeeded, for the most part.

However, Samoa was one of the few places that refused to sit back and simply allow their culture to be snuffed out.

Why The Samoan Tattoo Stood The Test of Time

When asked how exactly the Samoan tattoo was able to persist against colonization, historians and anthropologists offer several unique explanations. This tattoo has a rich history of symbolism. Each tattoo served a greater practical purpose in Samoan society. Some were bestowed upon people to commemorate a test of strength and determination. Other tattoos were used as a symbol of wealth and prosperity. In some cases, the tattoos you wore determined wether or not you were suitable for marriage.

The Pe’a is a tattoo that Samoan men receive as part of a coming of age ritual. For women, the Malu tattoo allows them to participate in various culturally significant practices. With all these factors in mind, it makes sense why the Samoans have held on to their culture in the face of religious colonization that tried eradicate it.

The Modern Significance Of The Tattoo

In fact, rather than being erased from Polynesian culture, the Samoan tattoo has become one of the most popular tattoo art styles today, not just in Samoa, but all over the world. As Samoans have begun migrating to different parts of the world, and laying down roots in new countries, many have taken the culture of the Samoan tattoo with them. Samoan immigrants and their descendants see their tattoos as a reminder of where they came from. Today, many modern tattoo artists from various walks of life are inspired by the Samoan tattoo, and try to pay homage to Samoan culture by emulating the traditional style in their own work.

It’s Evolution To The Present

Looking back on the history of Samoan tattoos paints a picture of cultural resilience. In an age where people seem more divided than ever, perhaps other cultures can learn from the history of the Samoan people. To see a culture hold on so strongly to what makes them unique is genuinely inspiring. As the world continues to change, and cultures melt together to create new traditions and ideas, its fascinating to wonder how the Samoan Tattoo will evolve.