Home » Dictionary » Are Tattoos Mainstream? Now Vs. Then
Dictionary

Inside: Are Tattoos Mainstream and how has it changed over the years.

Though tattoos were long thought of as a symbol of rebellion and outsider status, nearly one in five people in the U.S. have one, and they are even more common among Millennials, nearly 40 percent of whom have one. 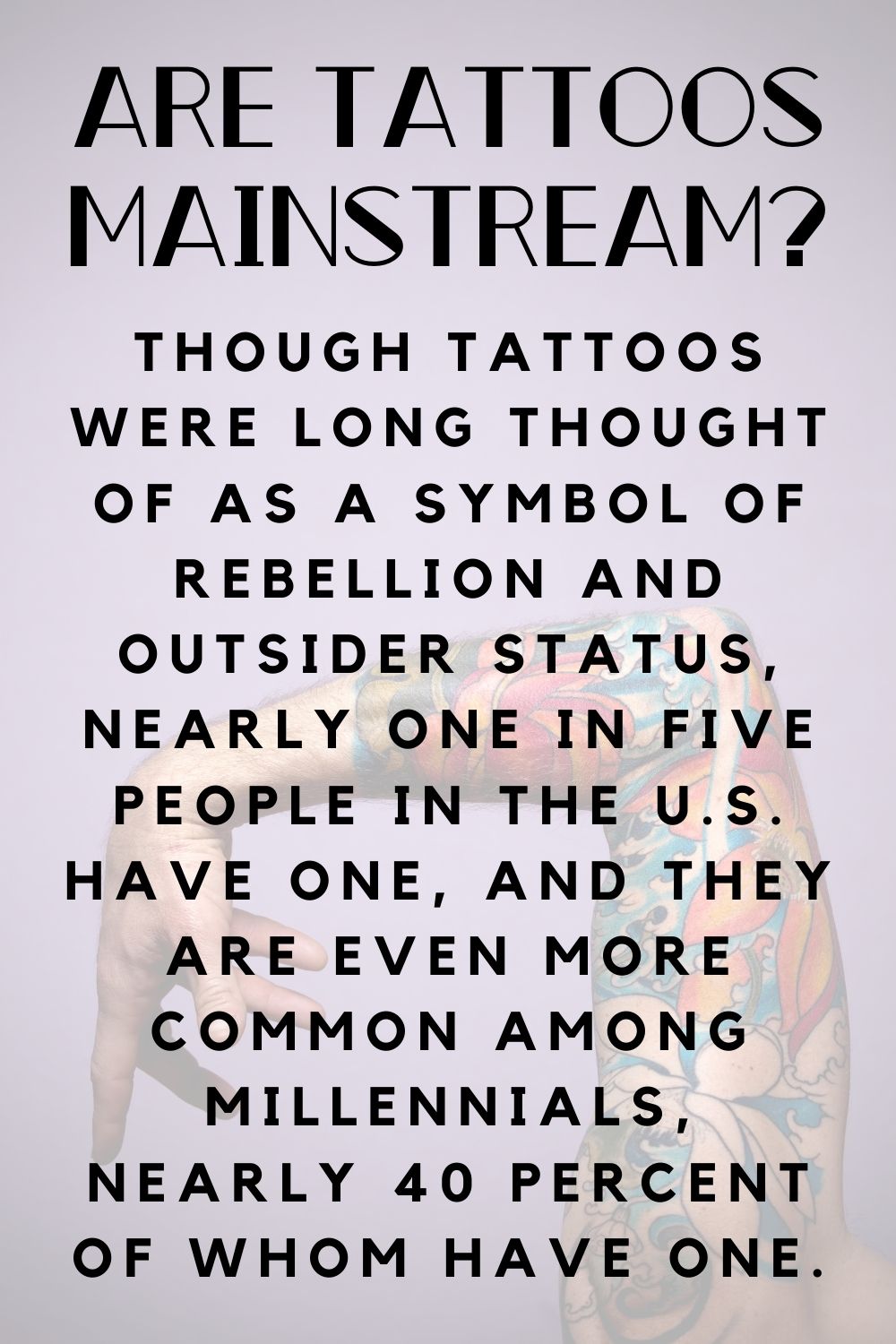 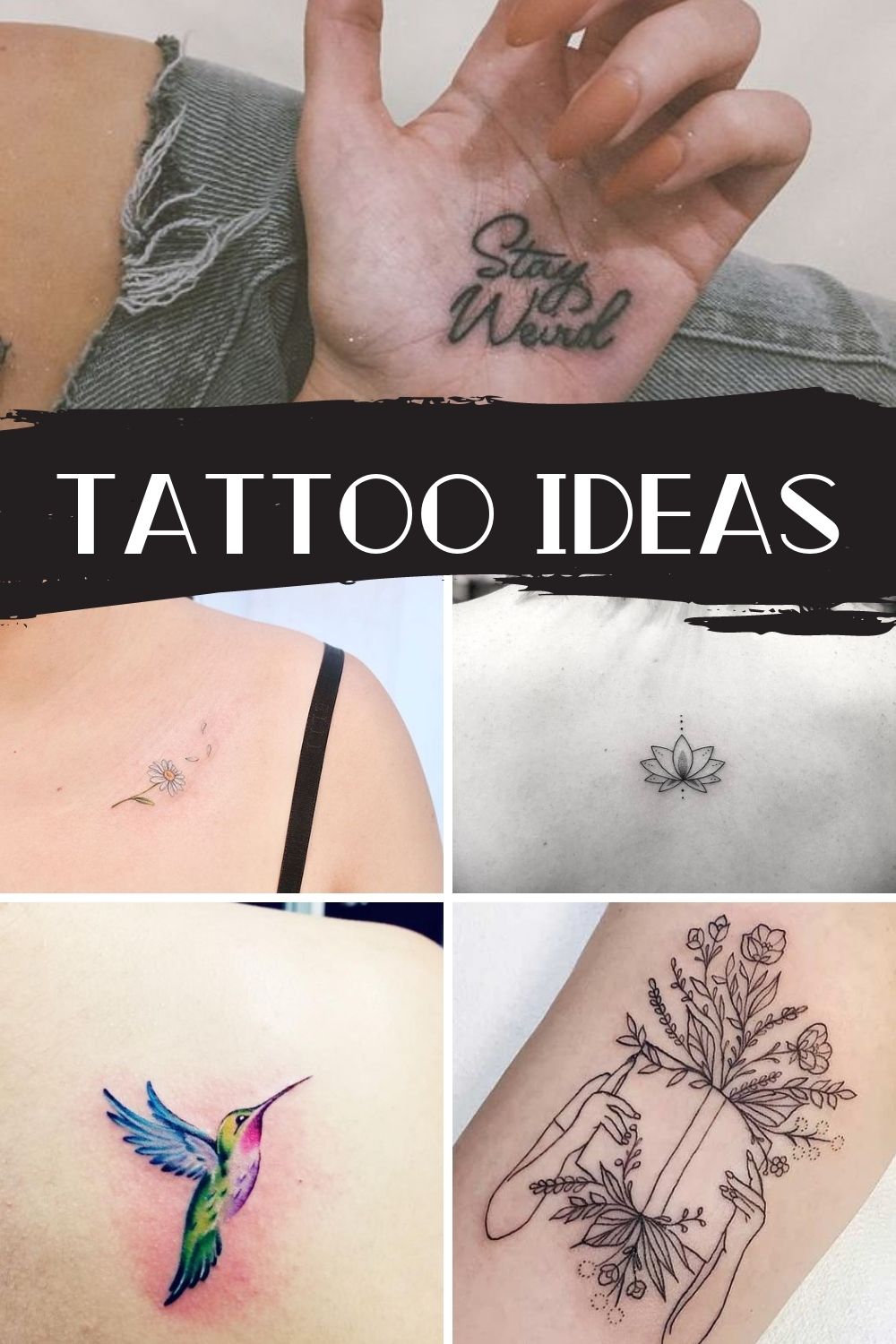 When did tattoos become mainstream?

Since the 1970s, tattoos have become a mainstream part of global and Western fashion, common among both sexes, to all economic classes, and to age groups from the later teen years to middle age.