Tattoos in one form or another have existed for hundreds of years. From the most painless temporary tattoos we see today to ancient techniques that involved cuts and scars called carving tattoos. There are a lot of diverse forms of this culture that are considered art in their own right.

However, some types of tattoos are not just disturbing but extremely painful as well. Still, there has been a rise in their demand among individuals from around the world.

Carving, also known as scarification, is one of the most pertinent examples. Raised tattoos have been designed via this painful method for hundreds of years. In recent years though, scarification has amazingly and rapidly spread throughout Europe, the United States, and Australia. 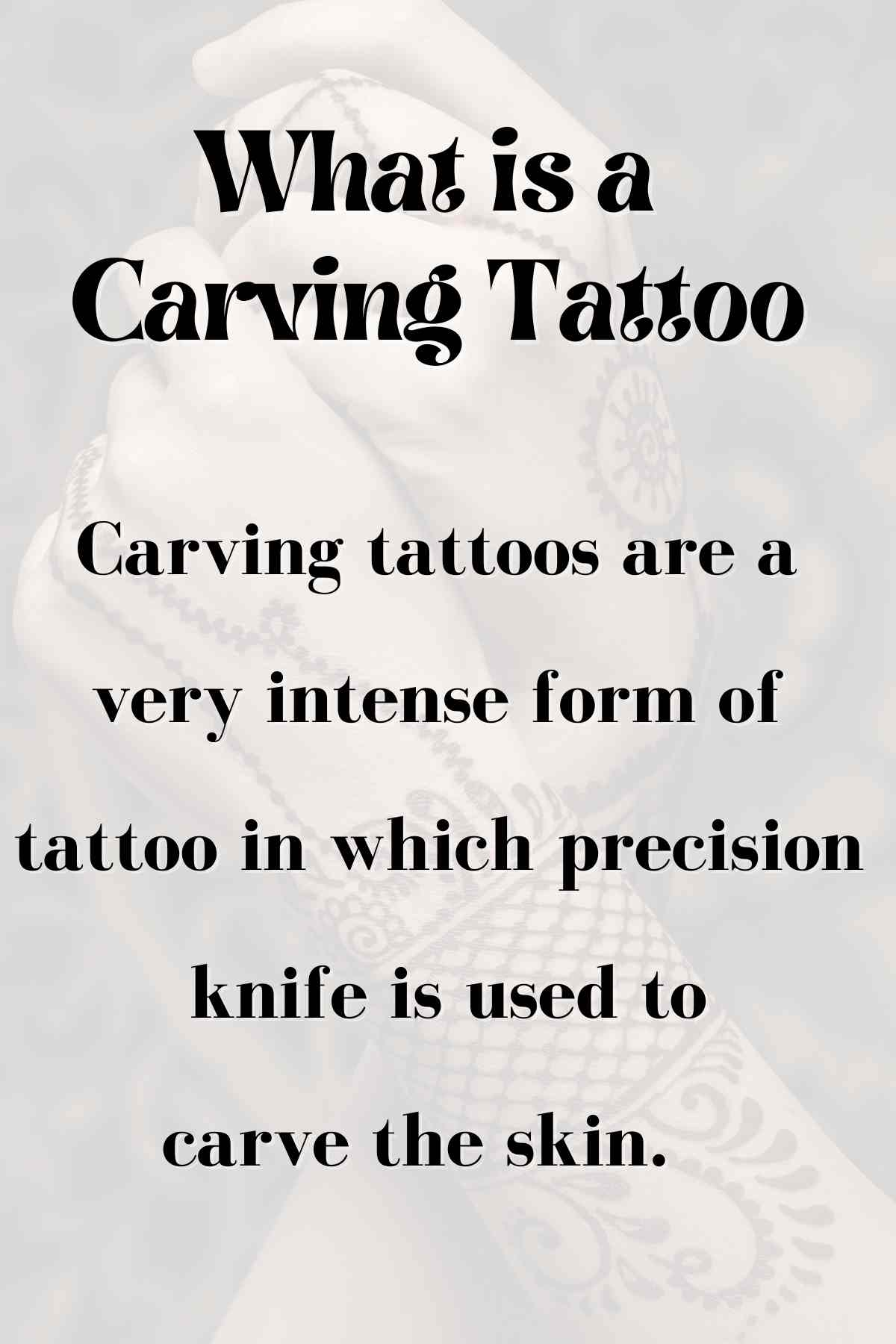 The earliest known instances of scarification or carving can be traced to Maori men in New Zealand who would cover their entire faces with intricate tattoos until the 1870s. Similar to designs carved into wood, patterns were formed into the skin to produce parallel ridges and grooves.

Raised tattoos made using this technique gave Maori men an intimidating appearance during battle and made them more appealing to women. The raised facial tattoos served as a kind of identity because no two patterns were the same.

An increasing number of people are now marking their bodies as a form of self-expression in the United States and other Western nations. According to a 2003 Harris study, 36% of Americans aged 25 to 29 have one or more tattoos.

Some are now moving forward. By cutting or branding their skin, they are scarifying themselves through carving which is extremely different from normal tattooing procedures. The process involves cutting the skin to form a wound that heals but leaves a raised surface.

In the middle of the 1980s, scarification became popular in the US as a new form of body modification. According to Victoria Pitts, a professor of sociology at the City University of New York in New York City, it was initially adopted by homosexual and lesbian communities.

Scarification, however, was first used by followers of a neo-tribal or “modern primitive” trend in the early 1990s. In an effort to connect with a more genuine or spiritual sense of the body, experts reveal that carving enthusiasts were initially interested in recreating or reforming native body rites from various corners of the world through carving.

Some people feel that this kind of modification to the body communicates their desire to not be seen as a part of the society in a traditional way. Scarification has dramatically increased in popularity over the past seven to eight years in the United States, Australia, and all of Europe, from London to Prague.

Scarification can be carried out using a scalpel, or a technique called strike branding, which is similar to cow branding. The artist begins burning or cutting the skin till they reach the proper width and depth after cleaning the area and stenciling on the design.

A typical carving procedure can take anywhere between 15 minutes to eight hours or even be spread over a period of two day depending on how intricate the design is. 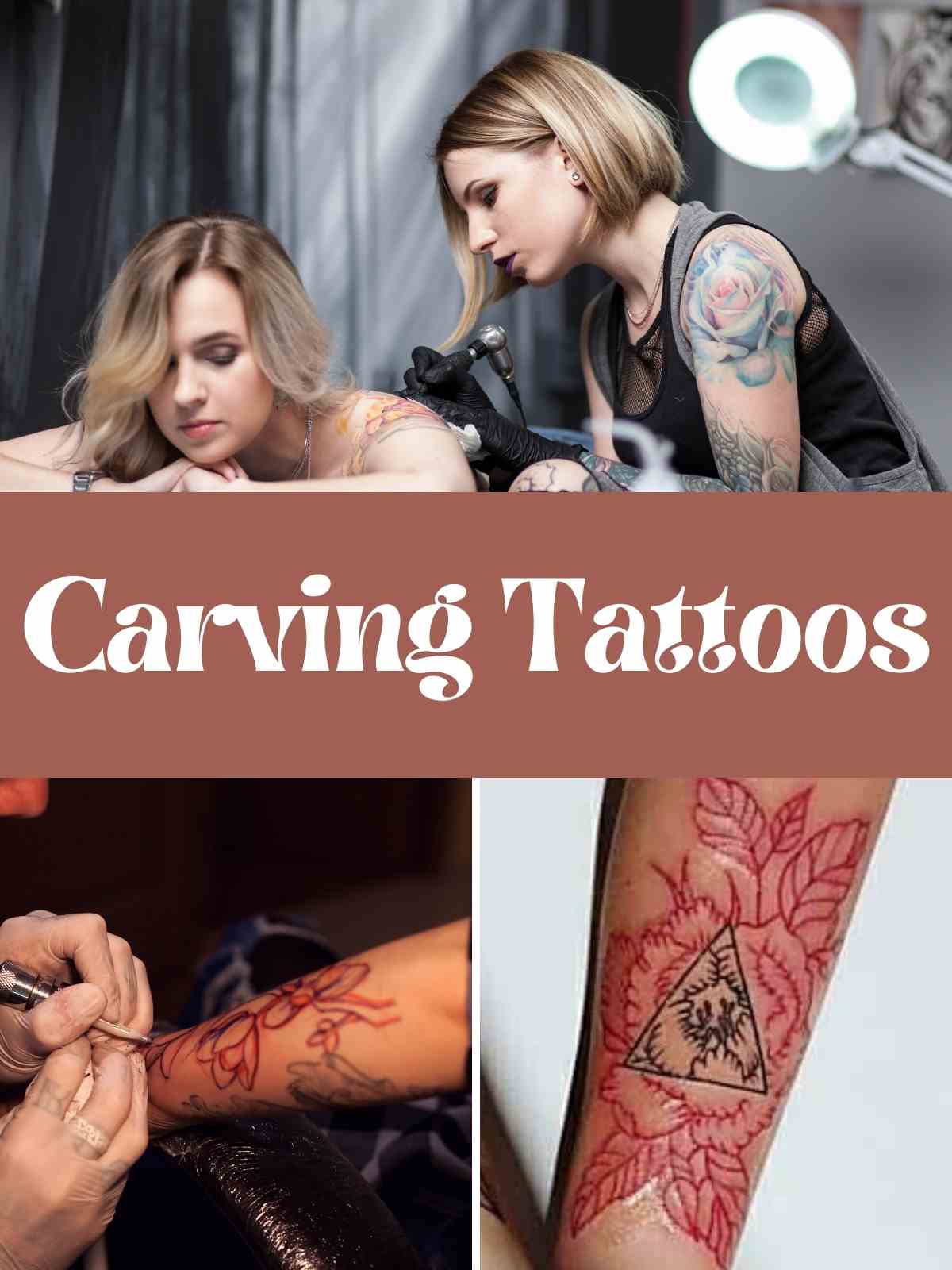 The Practice of Carving Around the World

Scarification serves as an initiation process for youth, particularly men in the Sepik region of Papua New Guinea. It is thought that crocodiles developed humanity there.

A bamboo sliver is used to sever the initiate’s back, chest, and buttocks in order to assess their fortitude and self-control. It is assumed that the young man was “swallowed”, obviously not literally, by a crocodile, and the resulting scars are teeth marks from the reptile.

Scarring was a common practice among Aboriginal people in Australia as well, but it is now almost exclusively confined to areas of Arnhem in the North. Both men and women have their shoulders, bellies, and chest cut at the age of 16 or 17.

Men in the Karo tribe of Ethiopia scar their torsos to symbolize slaying other tribes’ foes. Women with scars on their chests are viewed as being exceptionally sensual and beautiful.

Dark-skinned equatorial peoples have been the ones who have employed scarification the most. It has been noted that carving almost usually occurs in a society where the amount of melanin in the skin makes it impossible to notice a tattoo. 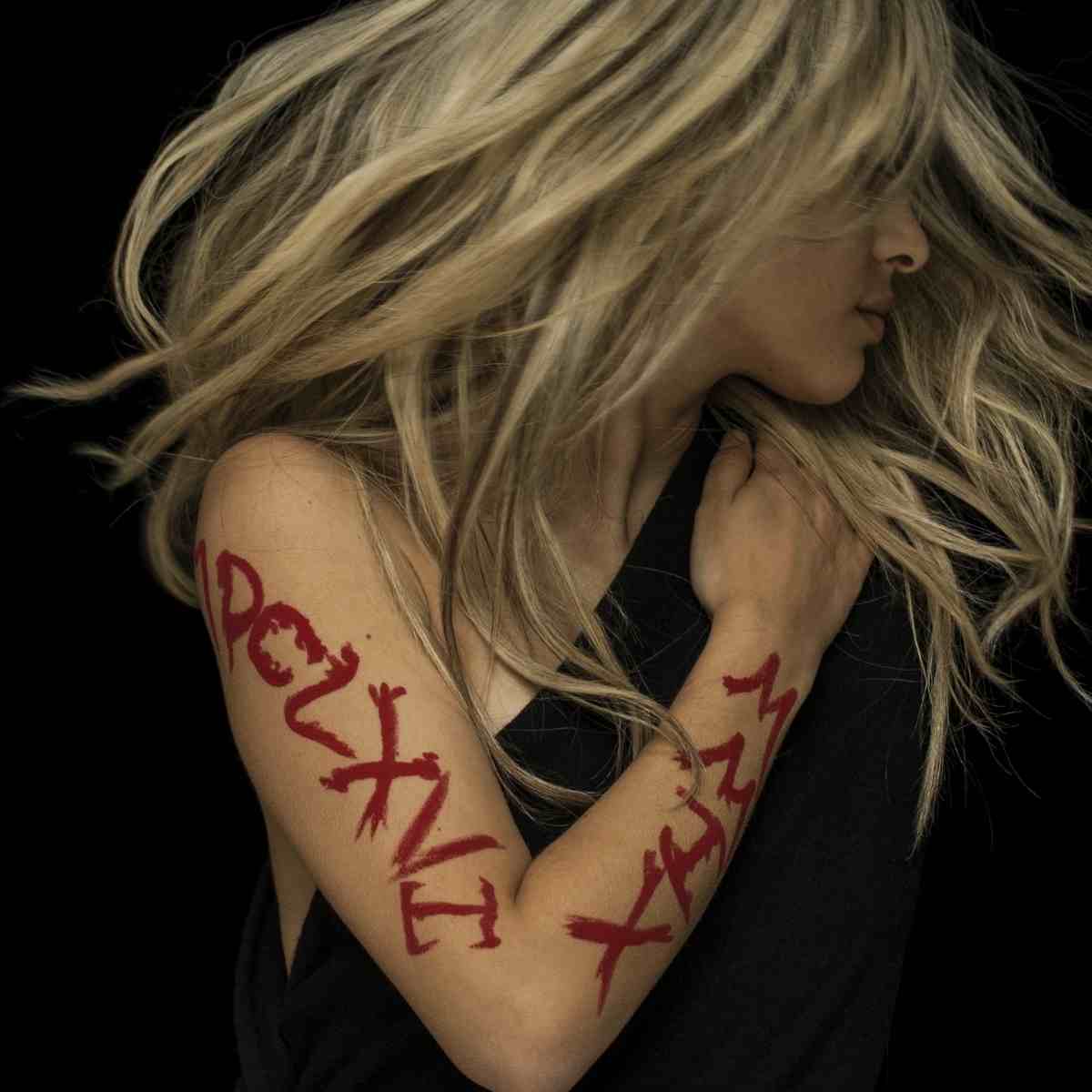 Carving has a subculture amongst various tribes around the world and it has made its way into modern societies as well. An increasing number of enthusiasts are opting for this technique to brand their skin in a way that is irreversible as opposed to conventional tattoos.

Some people scarify merely to stand out. For them, tattooing is no longer trendy. Experts argue that in a place where identity is frequently conveyed through looks, which in today’s world includes cosmetic surgery, fashion apparel and botox, body alteration is not actually that strange.

Scarification, piercing, and tattoos are on the periphery of society. Although carving is certainly not as popular as tattooing, it still has a reputation for being quite weird.