What is an Autoclave?

Autoclaves are also known as steam sterilizers and are typically used for healthcare or industrial applications.

An autoclave is a machine that uses steam under pressure to kill harmful bacteria, viruses, fungi, and spores on items that are placed inside a pressure vessel. The items are heated to an appropriate sterilization temperature for a given amount of time.

The moisture in the steam efficiently transfers heat to the items to destroy the protein structure of the bacteria and spores. 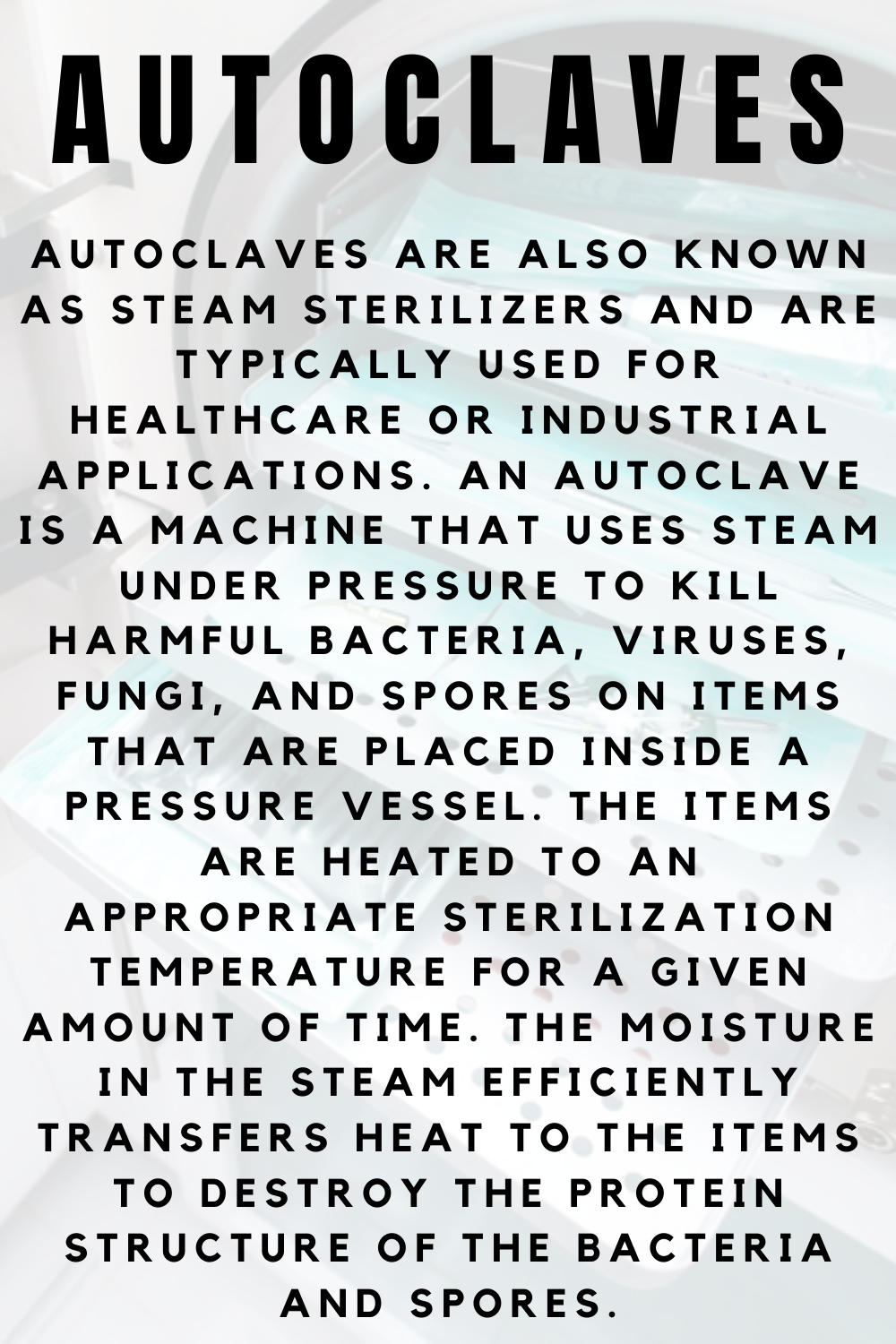 How Does an Autoclave Work?

Autoclaves operate at high temperature and pressure in order to kill microorganisms and spores. They are used to decontaminate certain biological waste and sterilize media, instruments, and lab-ware.

How does autoclaving kill bacteria?

The heat that an autoclave delivers via pressurized steam kills bacteria and other microorganisms by causing the organisms’ structural proteins and enzymes to lose their shape in an irreversible way, denaturing and coagulating them and making them nonfunctional.

What is the temperature for autoclave sterilization?

The most common temperature for sterilization is 121°C, but many autoclaves allow cycles at higher temperatures, such as 132°C and 134°C.

How are Tattoo Guns Sterilized?

Autoclaves are also commonly used in tattoo shops to sterilize non-disposable equipment. They do so by exposing the equipment to a temperature high enough to kill any spores and bacteria.

Can You Sterilize Tattoo Equipment without Autoclave

How to Clean Tattoo Equipment Without an Autoclave?

The only other alternative to an autoclave, pre-sterilized disposables, and chemical baths that’s worth considering is a dry heat sterilizer. Dry heat sterilizers can effectively sterilize tattoo and piercing tools, but they require more energy and time to do so. 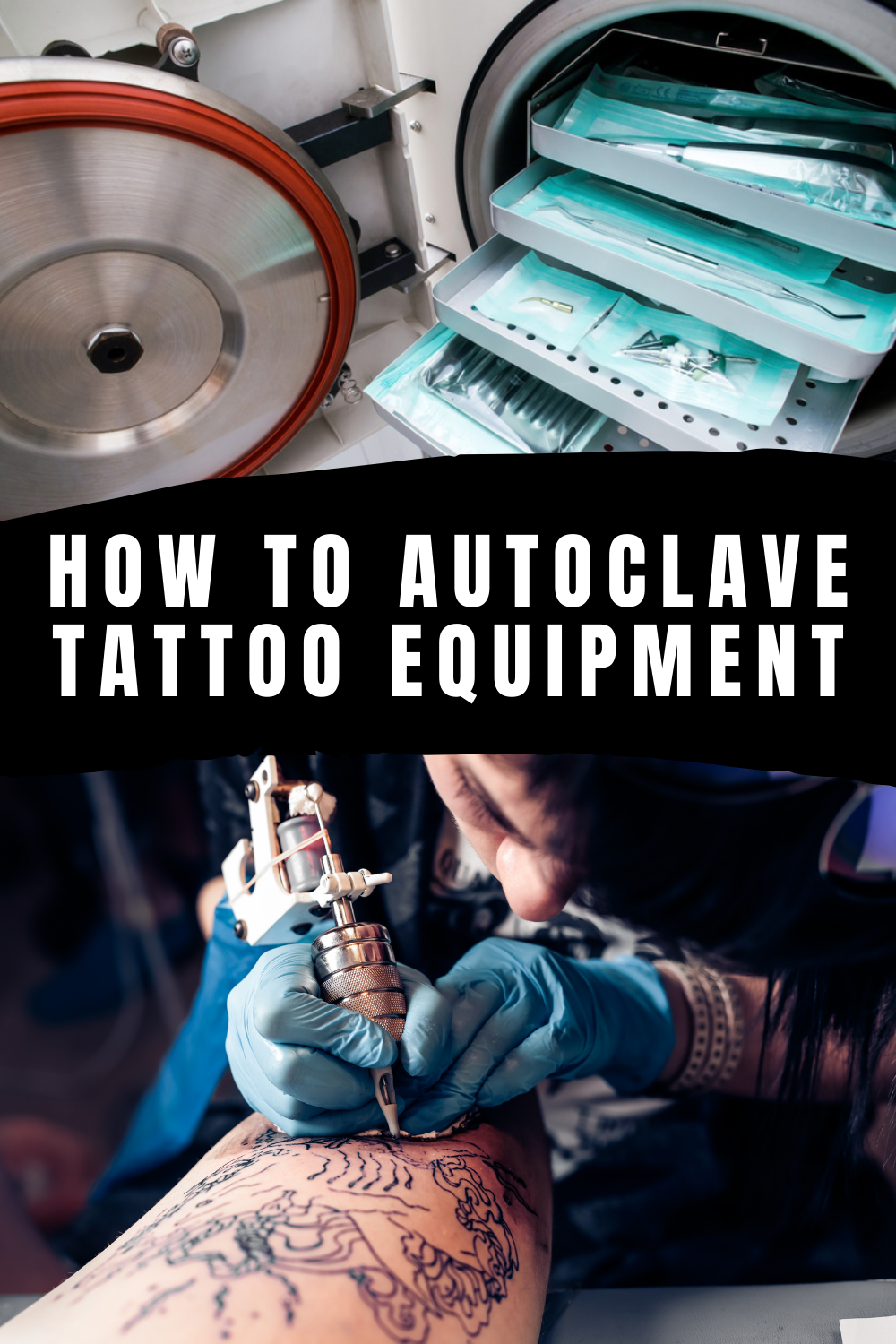 Now that you know how your equipment is kept sterilized and clean, check out how you can keep your new ink clean and fresh here!
Feb 2, 2021