Home » Dictionary » How To Do A Cover-Up Tattoo
Dictionary, Tattoo Advice

Tattoos are a form of art that is very popular worldwide – but one thing everyone knows before getting a tattoo is that it is a lifelong commitment. A real tattoo stays on the skin. It cannot be washed off or erased – removing a real tattoo is a whole different story.

However, despite knowing tattoos are permanent, people often end up getting a wrong, meaningless tattoo that they regret later – and then have no way to remove them. Do you have this right now?

Well, in situations like this, most people are only capable of getting sad, but what if we told you there is a way you can make a lousy tattoo into a good one?

Well, it is possible; if you have a bad tattoo, you can actually turn it into a good one only by using a tattoo coverup.

Have you ever noticed someone with a tattoo which looks just wrong, but then one day they have a different tattoo in the same place? Well, if you are confused, let us tell you that is exactly what a tattoo coverup is.

If you want to change a bad tattoo on your body, you need to get a tattoo cover-up. 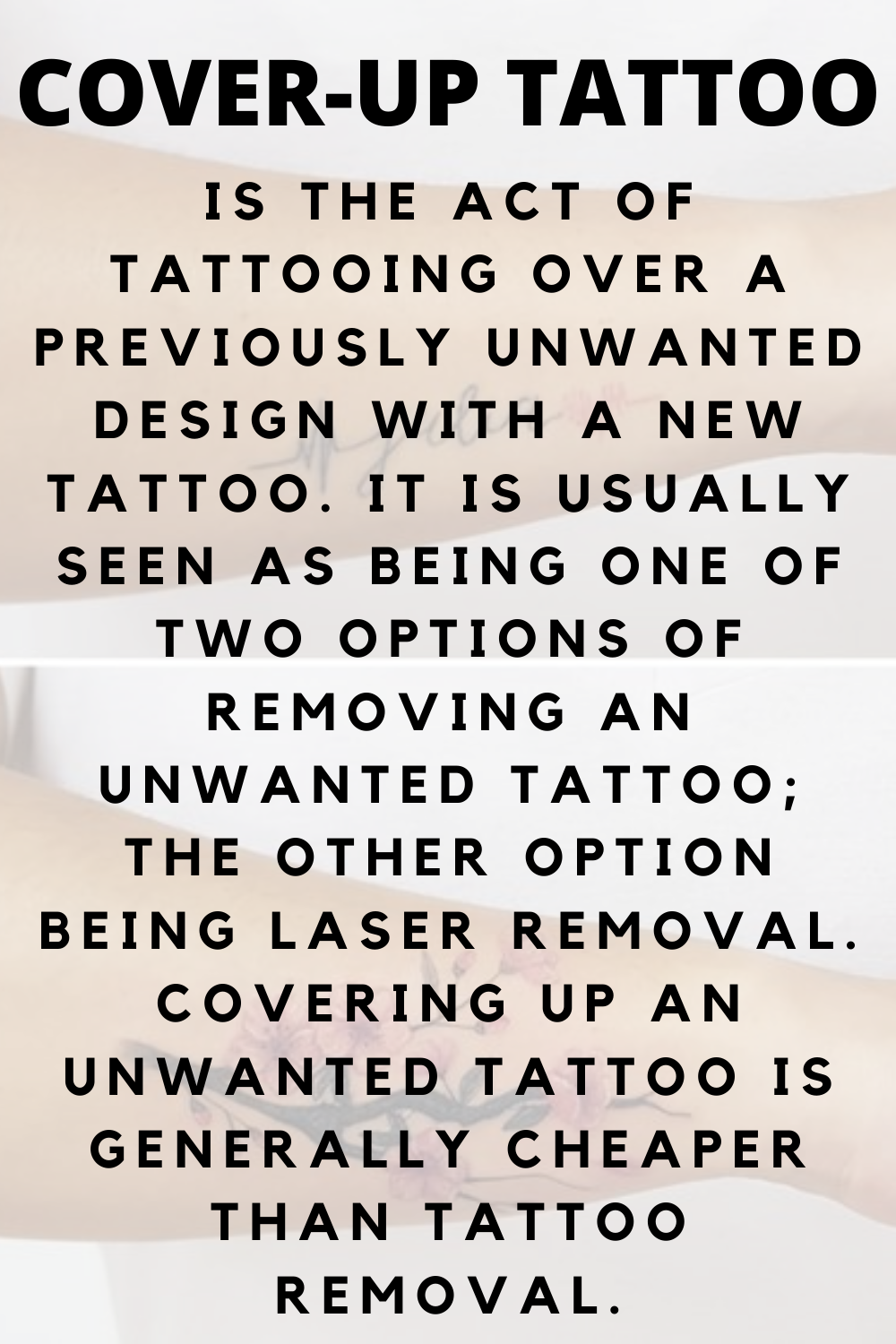 What really is a tattoo coverup?

As discussed above, a tattoo coverup is simply covering your old tattoo with a new one in the same location in such a way that your old bad tattoo disguises under the new one.

It is not tattoo removal – in fact, a very different procedure from it.

Tattoo coverup does not involve any kind of body ink removal, but it is simply the art of disguising your tattoos with a better design.

How is Tattoo Cover-up Different from Reworking Tattoo

When discussing tattoo coverup, people often get confused with reworking a tattoo, but the two are quite different. In contrast to a tattoo coverup involving disguising our old tattoo, tattoo rework is simply the extension and modification of your original tattoo. A tattoo rework will only add more quality or fix minimal mistakes, which sometimes leaves a bad tattoo in its place.

There are many reasons why someone might want to get a tattoo coverup, such as:

The biggest reason for getting a tattoo coverup is faded tattoos. While tattoos are permanent, they tend to fade over time due to the use of low-quality ink, tanning bed, and changes in skin elasticity. Hence, people often get a new tattoo coverup on top to disguise a faded tattoo.

When you don’t choose a professional tattoo expert, you can end up with poorly done tattoos that are full of mistakes. Most often, new, inexperienced tattoo artists end up making low-quality tattoos that look nasty and cheap. Hence, people get a new tattoo to refresh them and give them a new, better look.

Most of the time, the tattoos people get are meaningful or have their memories and emotions attached to a person. However, sometimes, those memories can turn bad for you as well. For example, if you got a meaningful tattoo with someone’s name and now that person is not in your life, then this tattoo will become a sad or angry reminder of them – hence people prefer getting a tattoo coverup instead of keeping it on their skin. 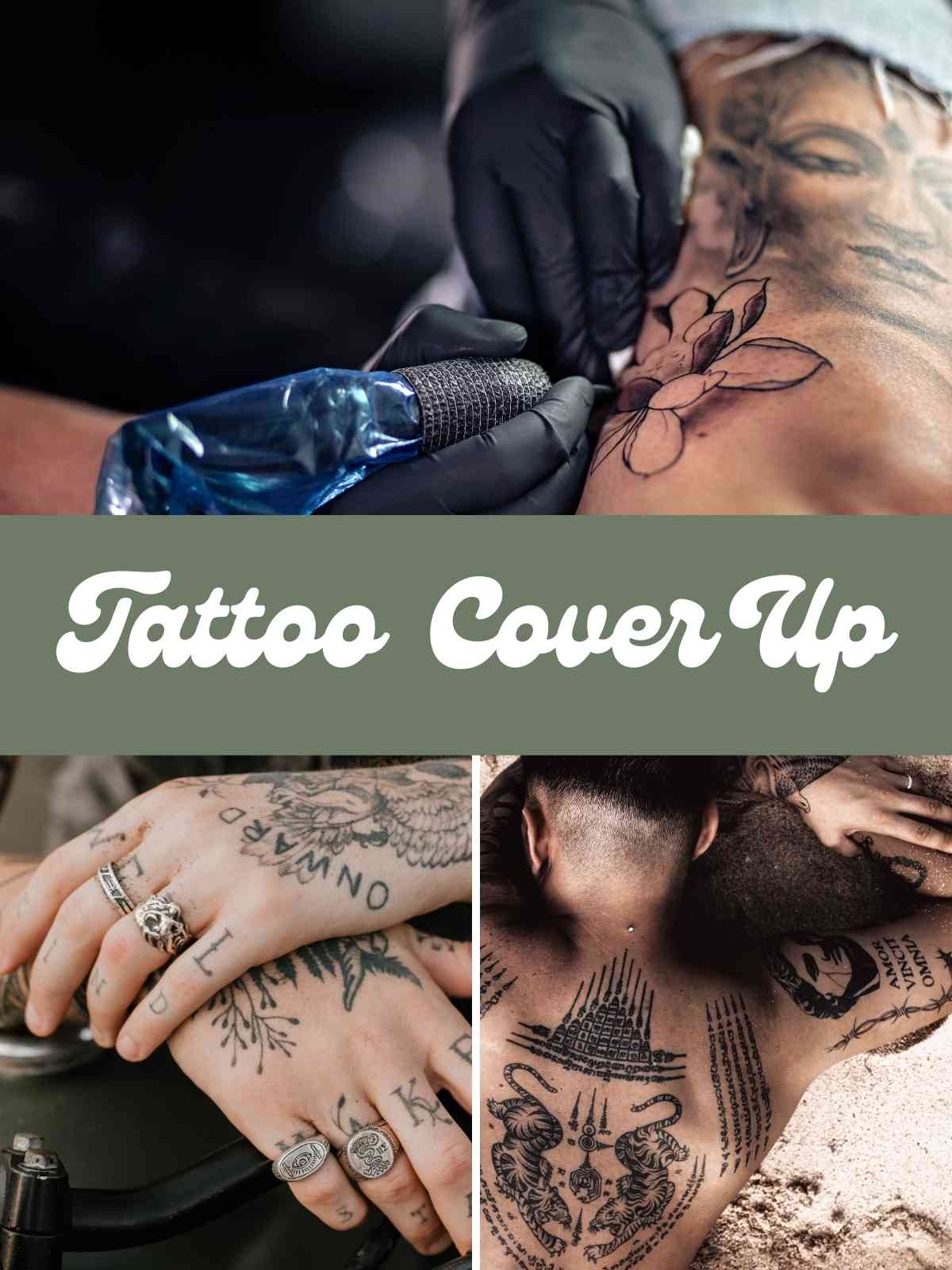 Some Factors that you Need to Consider for a Tattoo Coverup

Age Of The Tattoo

Old and faded tattoos are easier to cover up instead of new and fresh tattoos. This is because new tattoos are often dark and can be hard to cover up, which is why for such tattoos, people prefer getting tattoo removal. However, with blank tattoos, your tattoo artists can get a blank canvas to work on.

You need to be very mindful when selecting the new design you want for your tattoo coverup – drawing a coverup is not as simple as getting a new tattoo on a blank canvas. You need to pick a bigger design than your original tattoo so it can easily cover up the entire thing. Moreover, complex designs work better for cover-ups.

Make sure they have more shading and coloring elements to better hide the one under them. 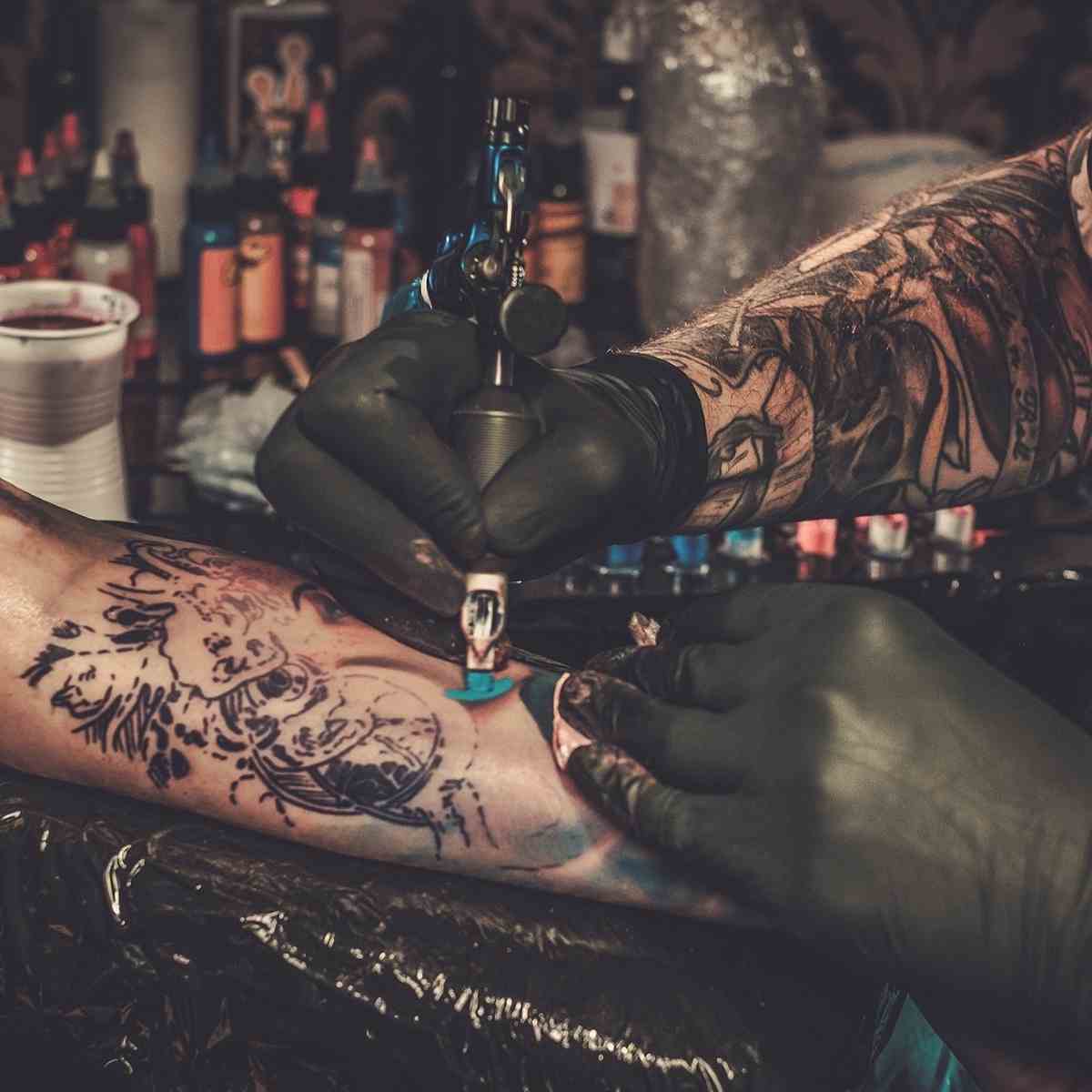 Can Any Tattoo be Covered Up?

Any tattoo can be covered up, although it may need to be faded with laser tattoo removal first (usually only 2-3 sessions required). Even if you have a large, solid black tattoo, a good cover-up tattoo artist will work with you to create a strategy for covering it with a new design you can get excited about.

How Soon Can a Tattoo be Covered Up?

You should wait until the tattoo has completely healed. Make sure to meet and check with your artist ahead of time, just to make sure the skin’s ready for a cover-up, so you’ll be good to go when your appointment day comes along.

Can You Put Color Over a Black Tattoo?

The only thing that completely covers black is black. You can’t cover a darker color with a lighter color. Tattoos do not change the texture of the skin so if there are any scars they will still be there after the cover-up is done.
The cover-up is always going to be larger than the original to ensure it gets fully covered. Old, faded tattoos are the easiest to cover up. Bold and dark colors are chosen for a cover-up to provide the best results. 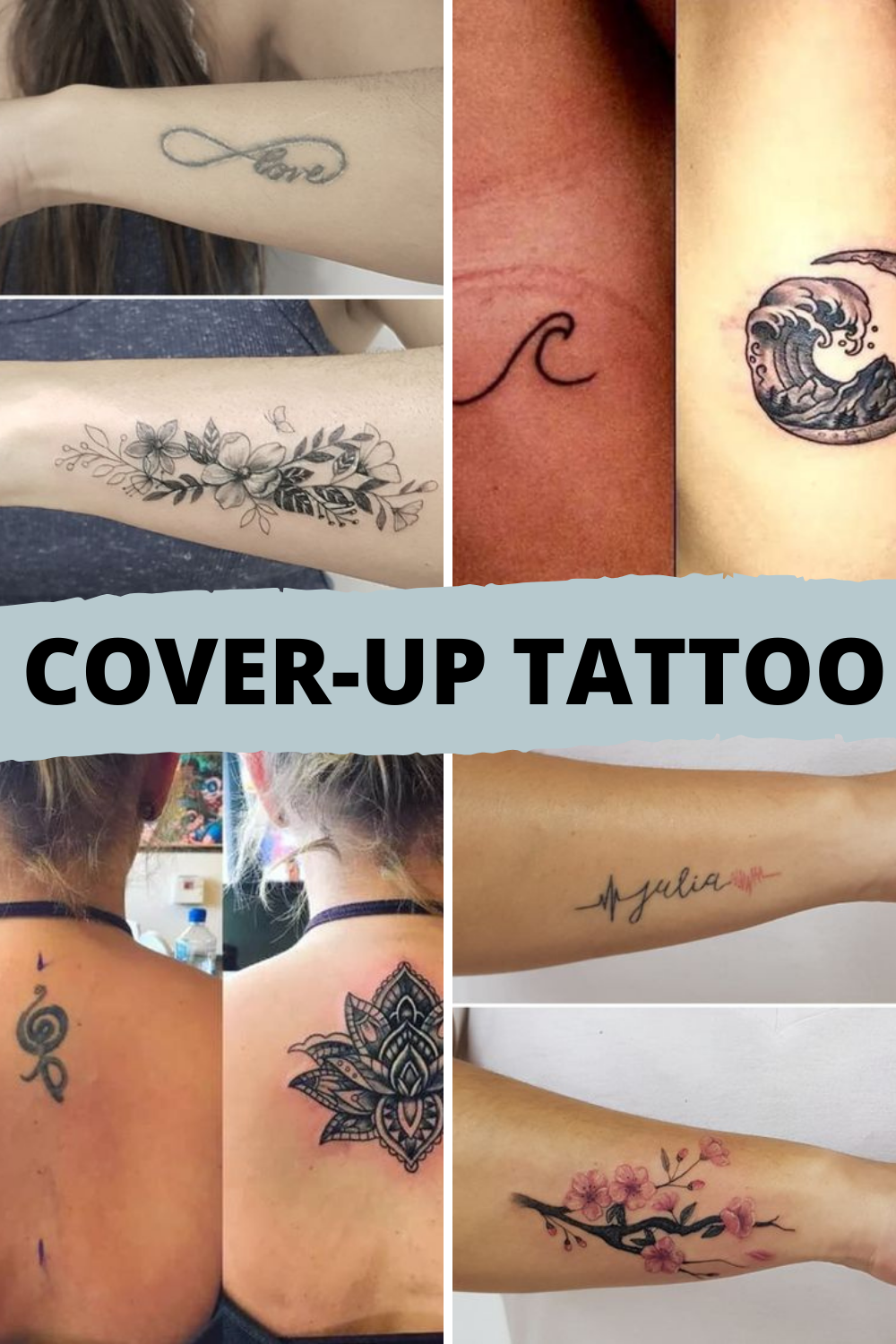 These photos perfectly show how much a good cover-up tattoo can transform an old design.

When are you Getting Yours?

If you also have an old tattoo you want to cover up, this is your time to look for a good and experienced tattoo artist to help you with a tattoo coverup. It is the best decision you can make to save yourself from the regular regret and pain of seeing a faded and poorly done tattoo.