As a kid you might find a patch of clovers and pray to the gods above that you find a four-leaf clover because it was good luck of course. That cute little clover was the one thing you needed to change your day for the better. It meant you were due for some good luck and you deserved it.

The four-leaf clover has long been a symbol of good luck and the Irish, but we grew up knowing this. We were never told why it was this way.

This way, you never have to find it again and you can just tap into that good luck on your body. 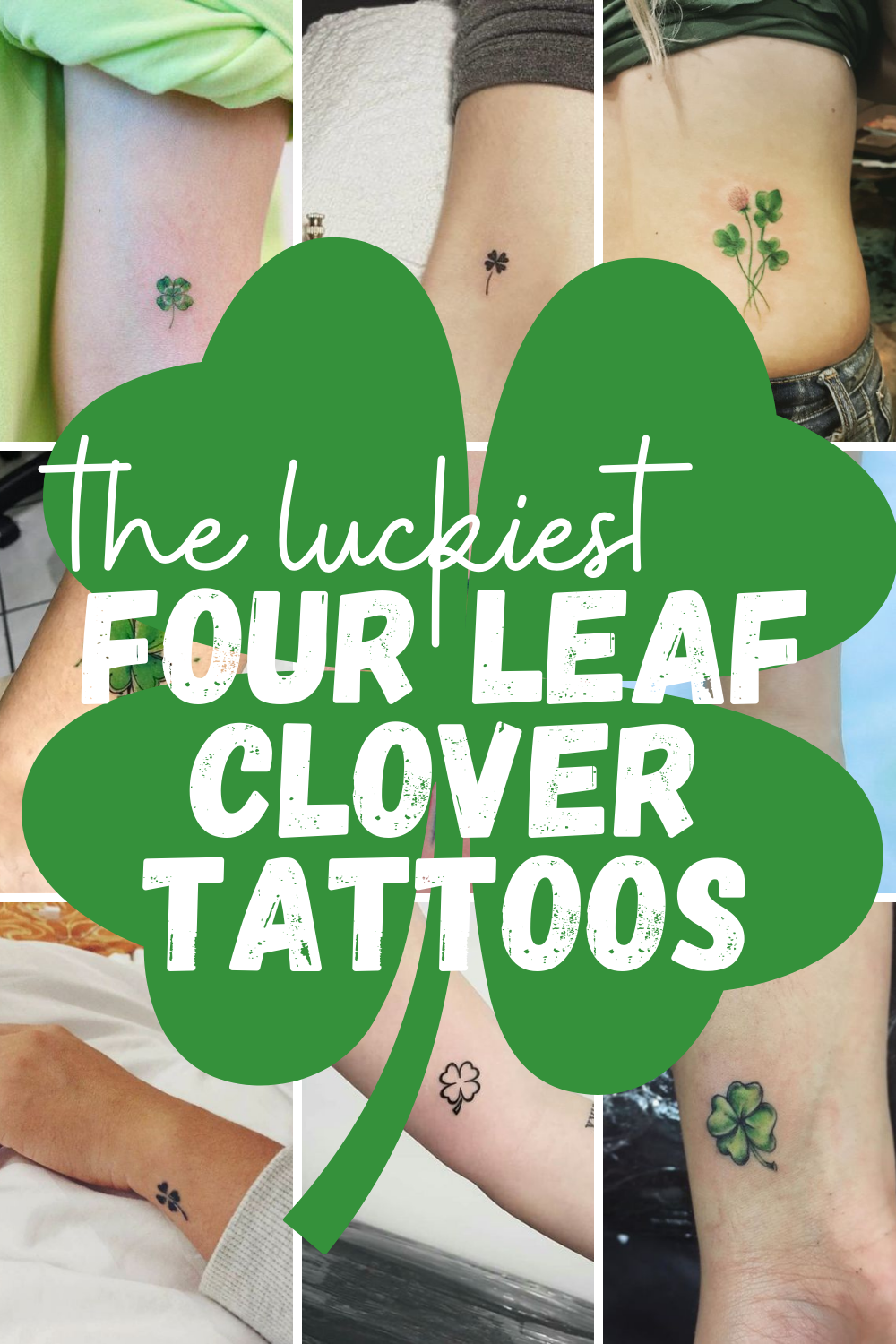 Basically, this tattoo symbol has been commonly used to symbolize good luck. This was the original meaning of the clover since it was rare to find it. It is believed that you could find the leaf out of ten thousand clovers. The third and the fourth leaves symbolize luck and faith.

Is it Bad Luck to Get a Clover Tattoo? 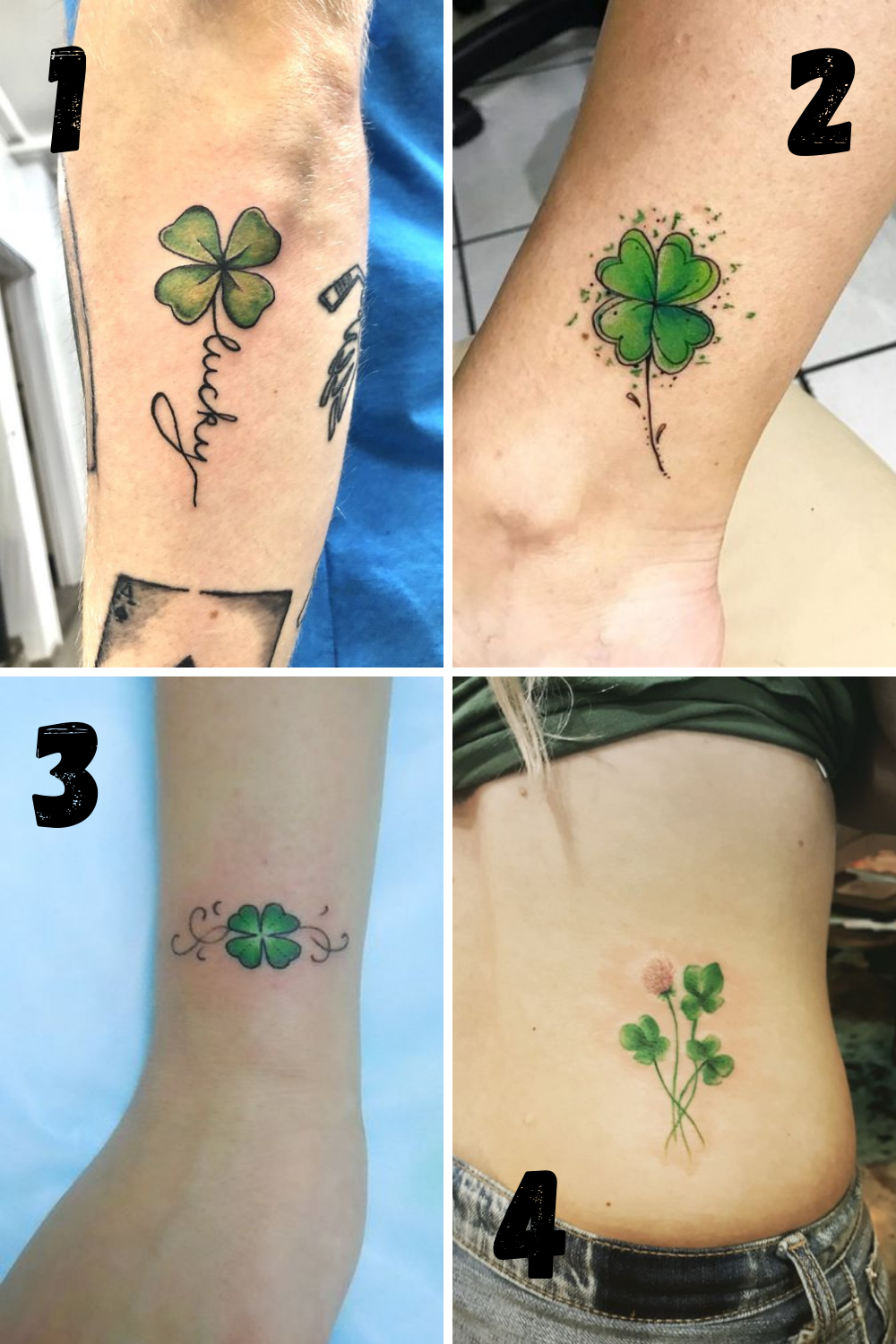 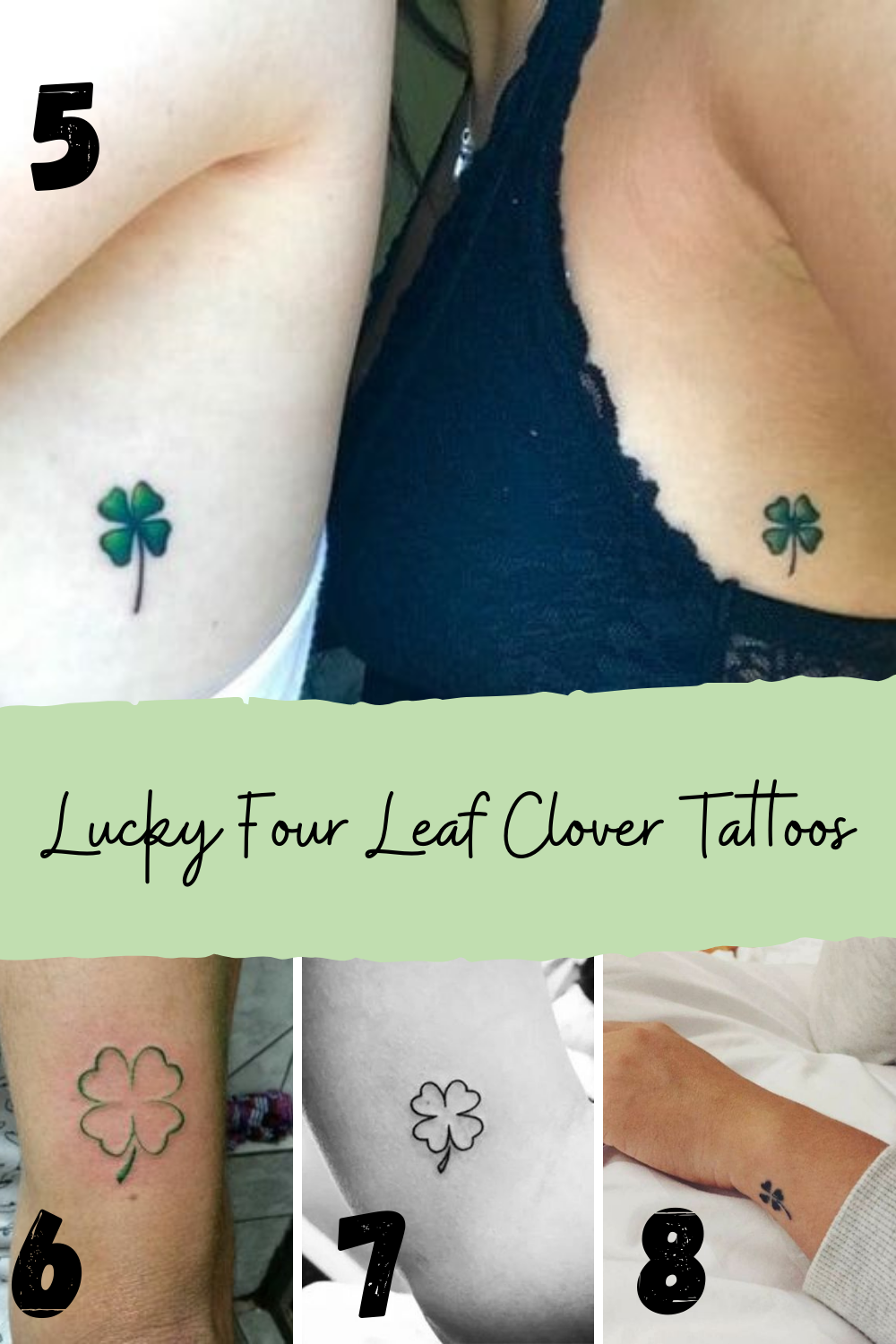 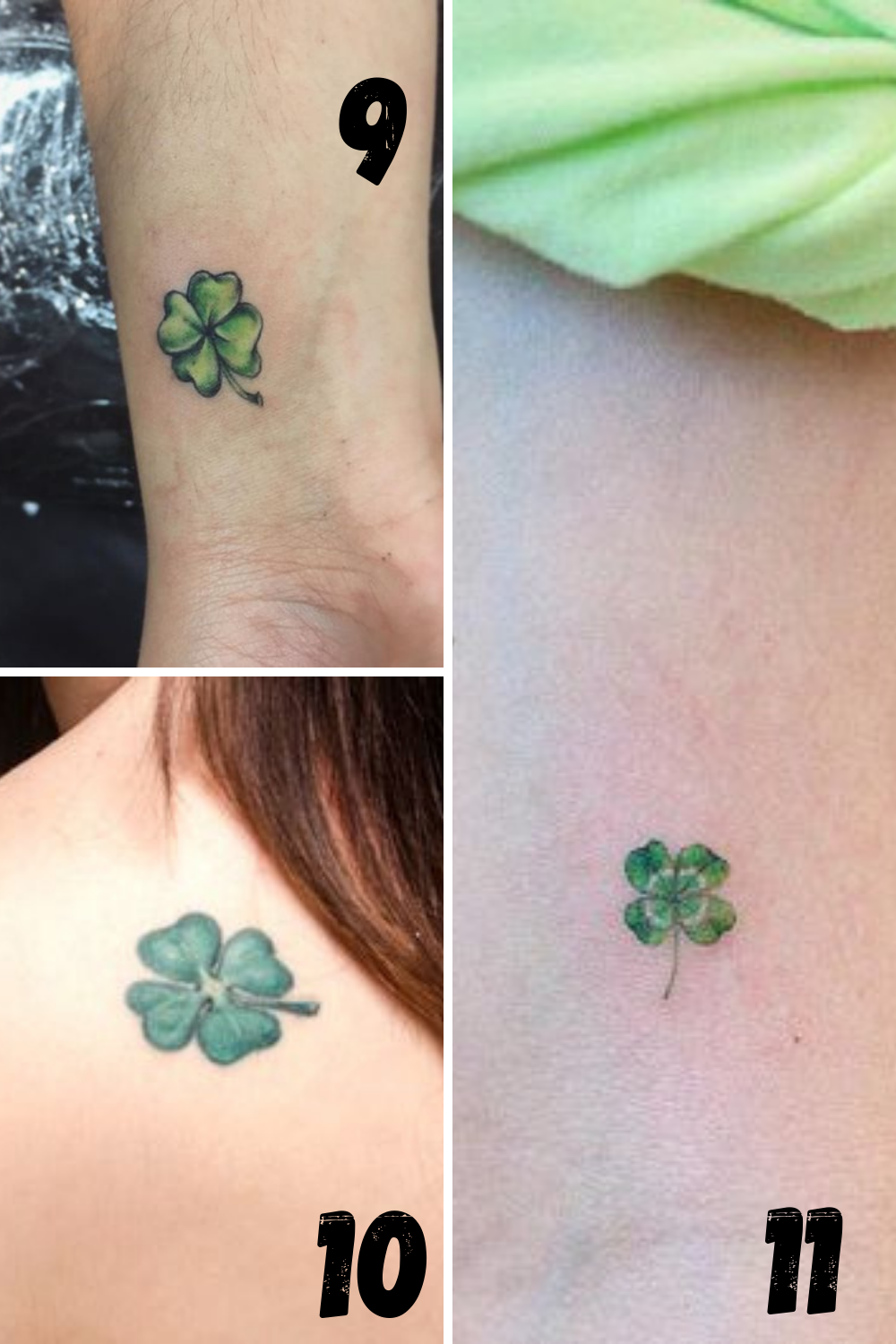 15. Behind the Ear Clover 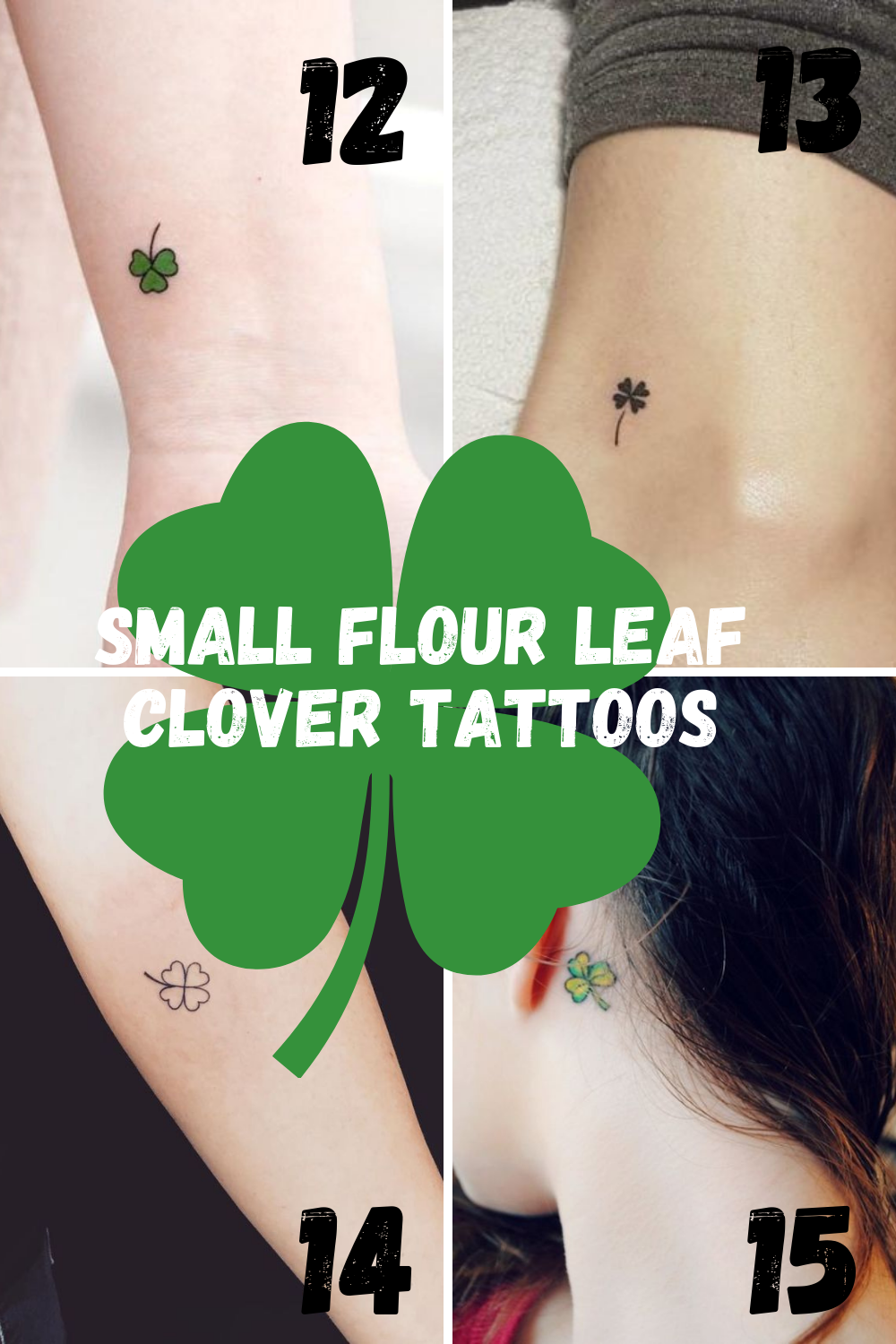 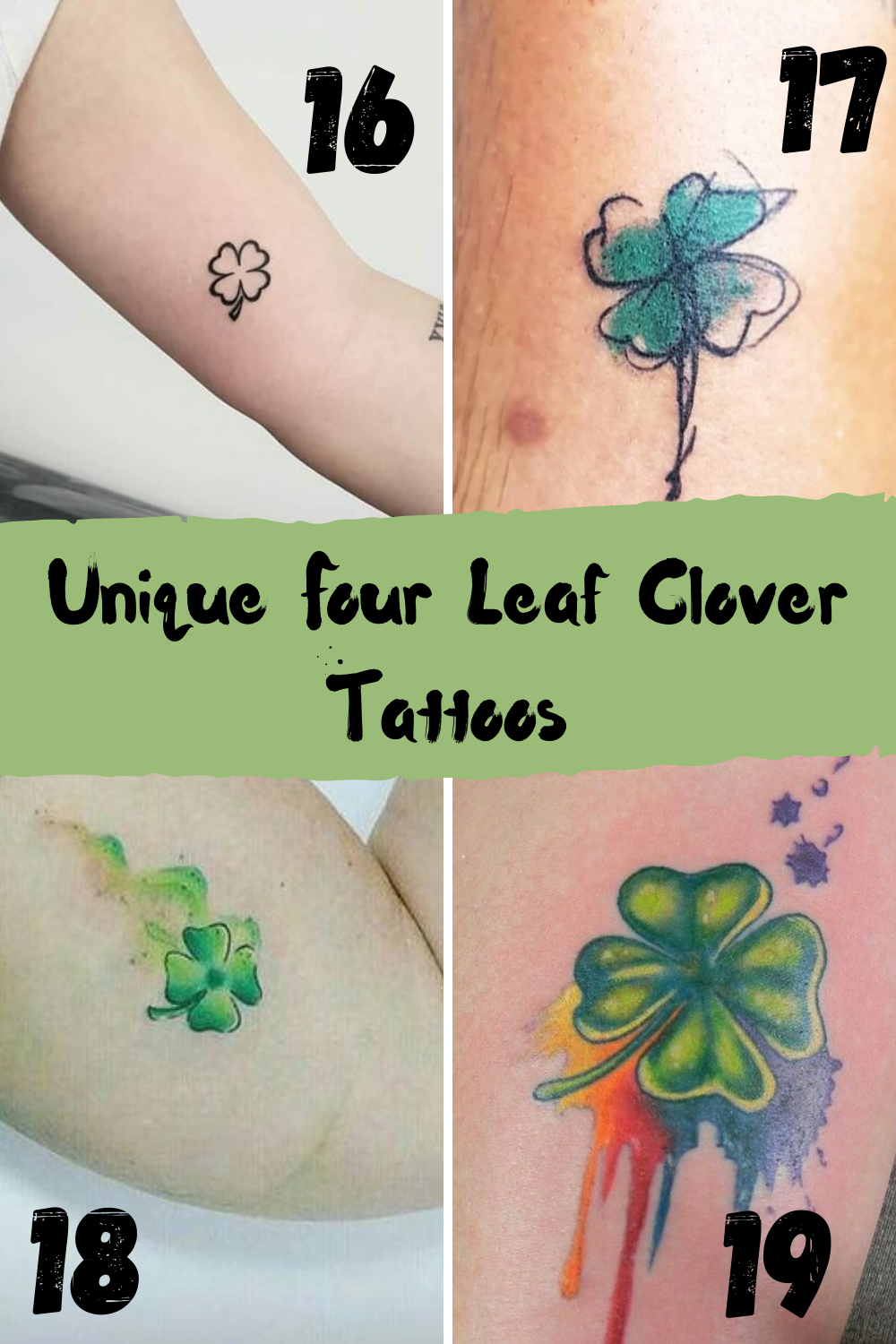 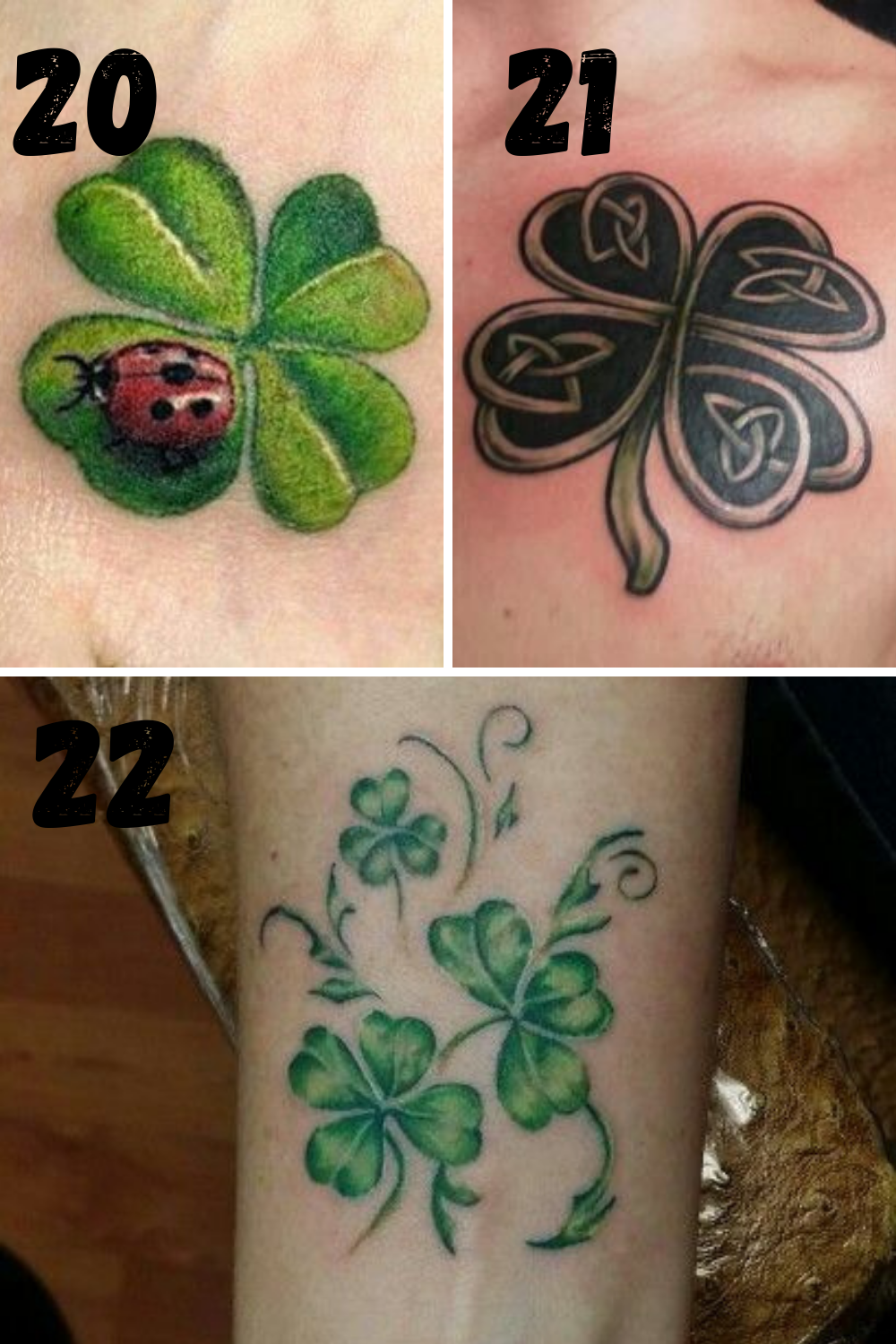 More Tattoo Inspiration Just for You