What is a Pop Art Tattoo?

A pop art tattoo will stunningly amplify your sense of masculine amazement. The special potential of pop art ink is unparalleled in its limitlessness.

Any mainstream icon can be transformed into glorious body art, and an original eye for style is all it takes to pull off an amazing visual feat. 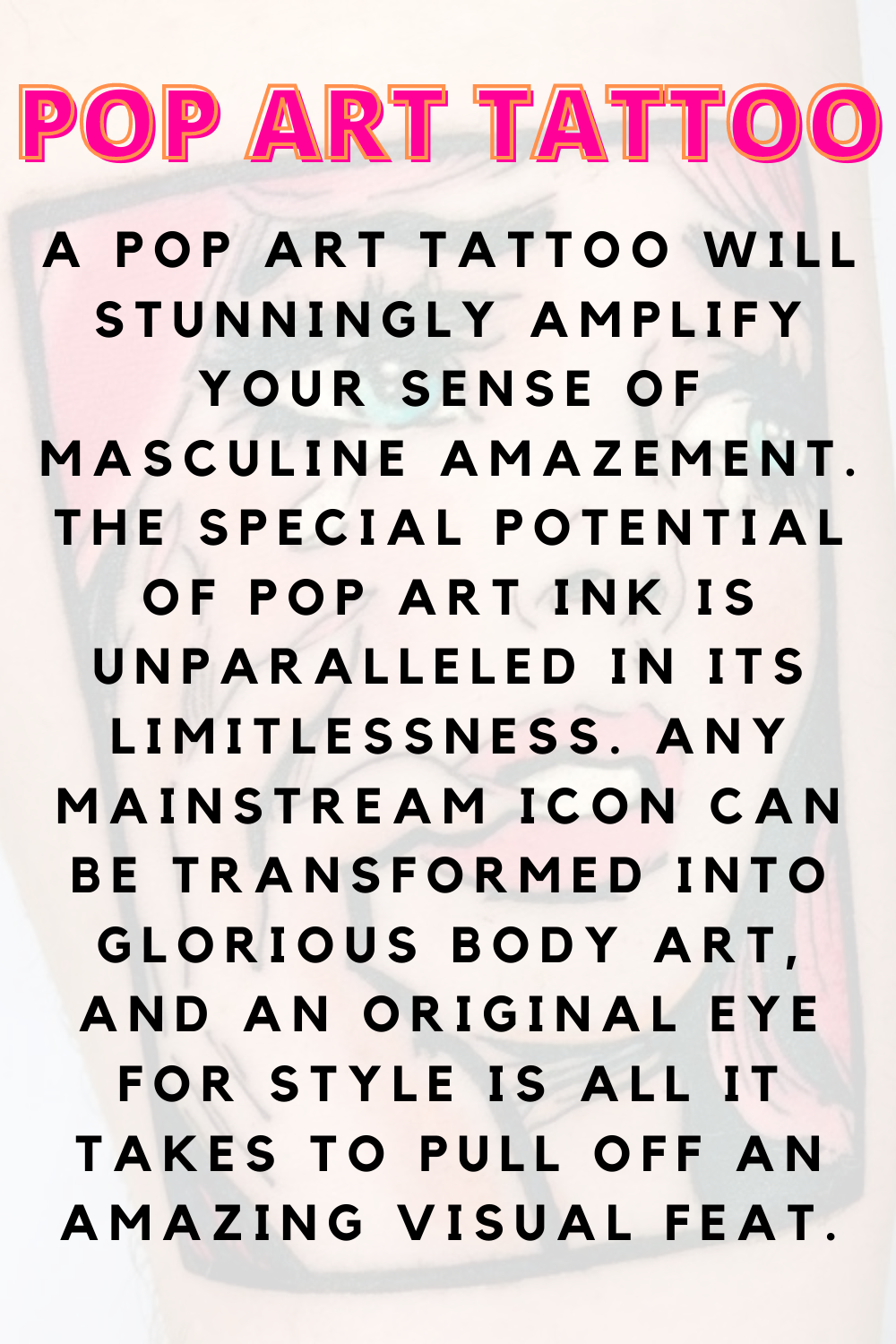 What is Pop Art?

Pop art is an art movement that emerged in the United Kingdom and the United States during the mid-to late-1950s. One of its aims is to use images of popular (as opposed to elitist) culture in art, emphasizing the banal or kitschy elements of any culture, most often through the use of irony.

What Kind of Art

In the United States, pop style was a return to representational art (art that depicted the visual world in a recognizable way) and the use of hard edges and distinct forms after the painterly looseness of abstract expressionism.

While British Pop Art, in which American pop culture is viewed from a distance, exhibits more academic tendencies, American Pop Art is characterized by its immediacy and aggression, with bold colors and hard edges emphasizing a sense of ironic detachment.

What Colors are in Pop Art?

The predominant colors used by Pop Art artists are yellow, red and blue. The colors used are very vivid. 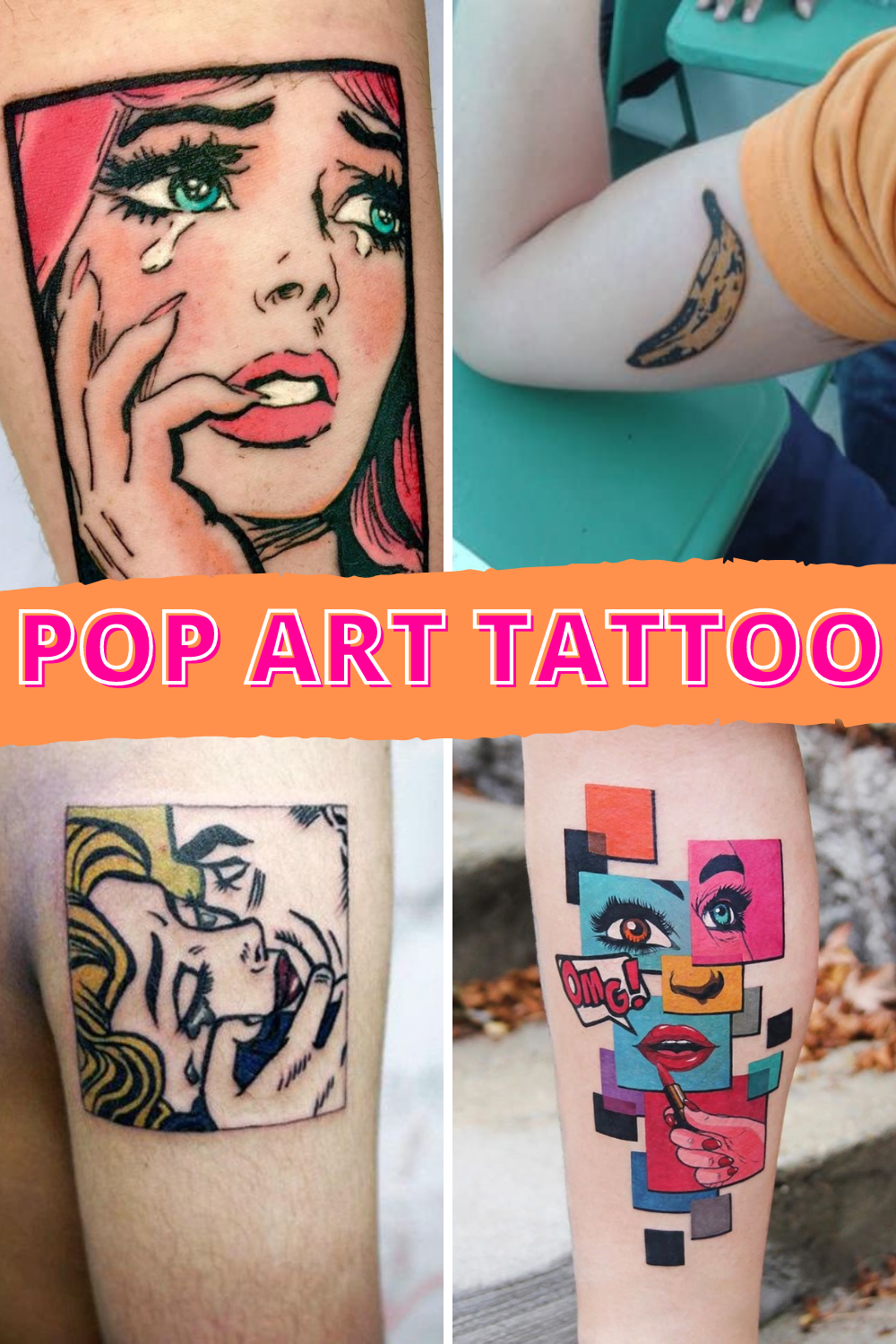